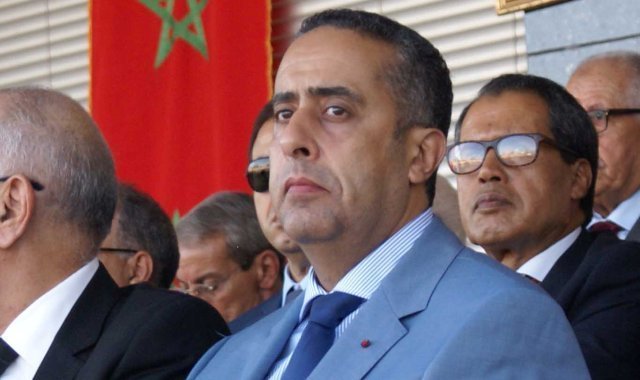 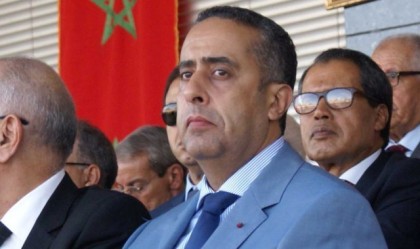 Head of Morocco’s internal intelligence service, Abdellatif Hammouchi, who is also Chief of the General Directorate of National Security (DGSN,) is visiting Moscow to seal bilateral collaboration in the fight against terrorism.

The visit is taking place less than a month following the official visit King Mohammed VI paid to Moscow mid-March. Morocco and Russia then signed an array of agreements including a joint Declaration on the fight against international terrorism.

The two parties stressed in this regard the need to upgrade international cooperation to combat terrorism and violent extremism under all their forms and called for strengthening the central role of the United Nations in the fight against international terrorism, transnational organized crime, corruption and other criminal challenges.

Hammouchi who is accompanied by a team of close collaborators is to meet Nikolaï Patrouchev, the Head of Russian Security Council, according to Moroccan Arabic daily “Assabah.” For the Moroccan daily, Russian authorities are eager to work with Moroccan security authorities due to Morocco’s renowned know-how and efficiency in the fight against terrorism.

Before the trip to Russia, Hammouchi was late March in Spain along with Morocco’s Interior Minister for similar talks. They met with Spain’s Interior Minister Jorge Fernandez Diaz and Security Secretary of State Martinez Fransico and went over the two countries’ positive long standing security cooperation which has helped “disrupt many terrorist cells, including those that recruit and send foreign terrorist fighters to “hotbeds of tension”.

Since the attacks on Paris and other terrorist assaults in Europe and Africa, the Moroccans are front and center in resistance against Islamic extremists.

Also, Moroccan intelligence service had informed Ivorian authorities of a likely al-Qaeda attack but the West African country’s authorities ignored the warnings, according to a high ranking officer of the Ivorian army. Yet, Morocco played a valuable role in the identification of Kounta Dallaha, the alleged mastermind of the heinous attack, claimed by Al-Qaeda in the Islamic Maghreb (AQIM.)