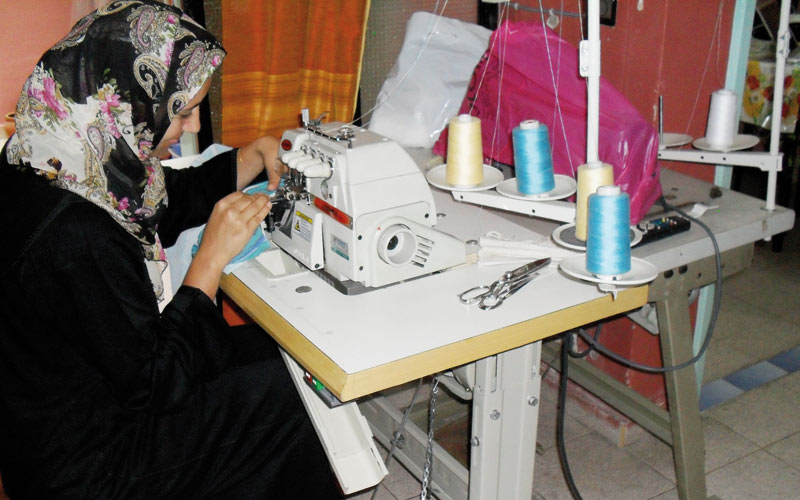 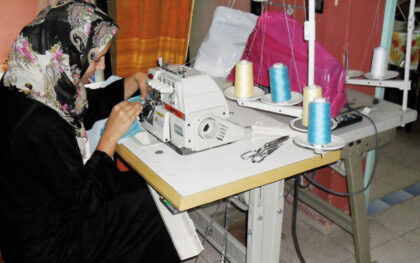 The European Investment Bank (EIB) will support income-generating microcredit activities in Morocco with a €10 million loan.

The loan to be extended to the financing company of microfinance organizations “Jaida” will strengthen the company’s capacity to finance microfinance institutions in Morocco and support its action meant to promote financial inclusion and social development, said a BEI-Jaida joint press release.

This funding will be used exclusively to finance micro-credits totaling less than €25,000 (approximately 270,000 dirhams) in order to promote income-generating activities and help maintain employment through micro and small enterprises employing less than 10 people in urban or rural areas, as well as self-employed workers, individual entrepreneurs and micro-entrepreneurs, the press release explained.

Through this support to Jaida, the second largest donor and structuring actor in the microfinance sector in Morocco, the EIB pursues its objective of promoting sustainable and responsible financial services for the benefit of income-generating activities, in particular for rural and poor populations, including women and young people. With this funding, Jaida’s loan portfolio is expected to be maintained between 800 and 900 million dirhams (€74-84 million) per year.

This new operation is a continuation of the EIB’s action carried out for several years in favor of microfinance in Morocco and is part of the bank’s response aimed at supporting the Moroccan economy, more particularly micro-entrepreneurs, in the context of the COVID-19 crisis.

Also, this new financing falls within the framework of the venture capital mechanism for southern neighboring countries created by the European Union and the EIB in order to support the development of the private sector, inclusive growth and job creation. This operation also contributes to the achievement of the United Nations Sustainable Development Goals (SDGs) to eradicate poverty (goal 1), achieve gender equality (goal 5) and promote inclusive and sustainable economic growth, employment and decent work for all (Goal 8).

“The European Union actively supports the national strategy for financial inclusion and entrepreneurship in Morocco, especially very small, small and medium-sized enterprises. Amid this pandemic, it is all the more important to support as many people as possible in their financial empowerment: microfinance offers an opportunity to access finance that can significantly impact the economic and social inclusion of the most vulnerable populations and contribute to the revitalization of self-employment, said, on this occasion, Ambassador of the European Union to Morocco, Claudia Wiedey, according to the press release.