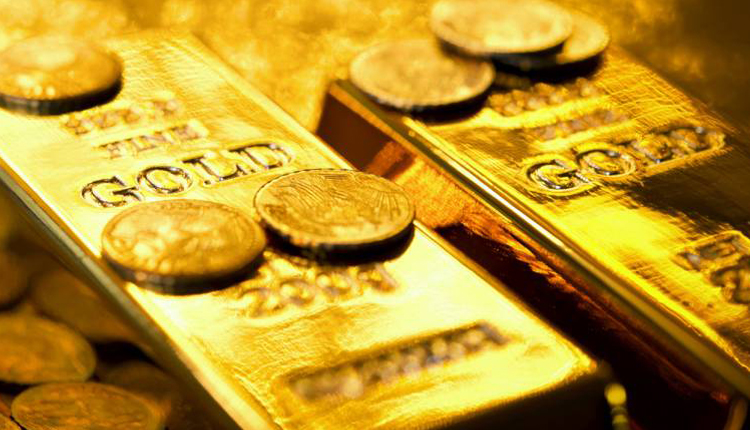 Egypt has given five new gold exploration contracts worth $13 million to three mining companies in the back of 11 others.

The contracts, Arab Finance reports citing a cabinet statement, include a $9 million (EGP 141.49 million) agreement with Canada’s Lotus Gold to explore 11 blocks; a $3 million (EGP 47.16 million) deal with Mining and Manufacturing Company for one block; and a $1 million agreement (EGP 15.72 million) with Ebdaa for Gold for another block.

The new exploration deals follow a dozen of others signed in November last year. A total of 11 companies, out of 17 bidders, won the gold exploration tender for 82 blocks in Egypt’s Eastern Desert.

Minister of Petroleum and Mineral Resources Tarek el Molla indicated that the companies would inject at least $60 million (EGP 943.28 million) during the early stages of the exploration process.