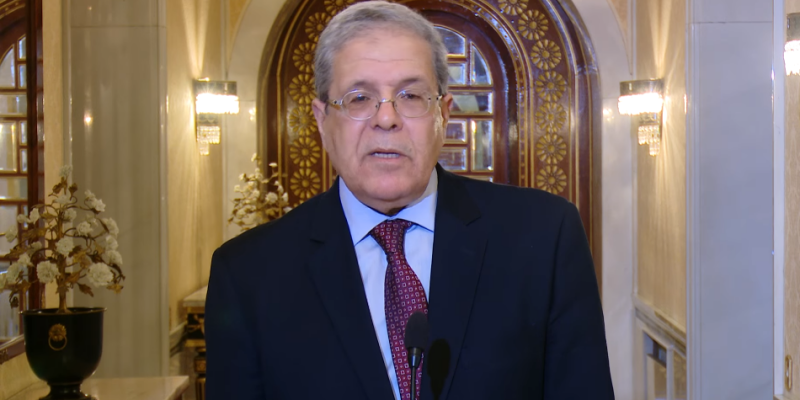 Tunisia’s top diplomat Othman Jerandi Sunday announced he contracted covid-19 and vowed to double down the search of vaccines for the North African country which posted so far 197,373 cases.

“The tests I did confirmed that I had contracted the virus despite taking all the necessary precautions and following the health protocol,” Jerandi said on Twitter.

“My infection boosted my willingness to continue vigorous efforts to provide vaccinations to protect my compatriots from this epidemic, despite the criticisms that have been leveled at me during this period.”

President Kais Saied also this month ordered Jerandi to engage in talks with Russia in view of acquiring the Russian vaccine to be used in emergency so as to curtail the speedy spread of the pandemic in the North African country.

To stem contaminations, the country has imposed until February 21 a set of measures, including night curfew starting from 8pm, ban on movements between governorates and gatherings.