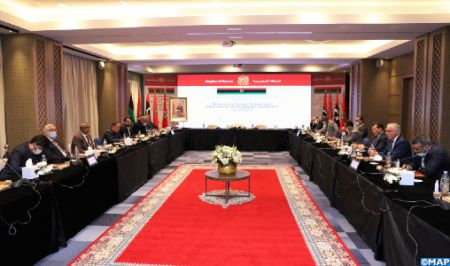 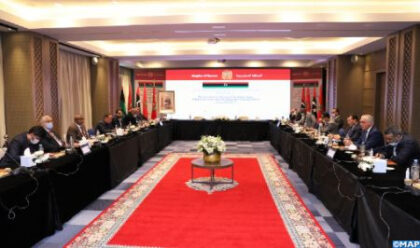 Libyan delegations representing the High Council of State and the Libyan House of Representatives gathered in Bouznika Friday for a new round of inter-Libyan dialogue.

This new round of dialogue comes in the wake of the previous meetings held by the two parties in September, October and November in Bouznika and Tangier.

These meetings led to global agreements on the criteria and mechanisms for appointments to key positions, provided for in article 15 of the Libyan Political Agreement concluded in December 2015 in Skhirat.

The participants in the new round of dialogue will reportedly designate the persons who will be appointed to high strategic positions in Libya, mainly the heads of the Central Bank, the court of accounts, the administrative control authority, the anti-corruption commission, the high electoral commission, as well as the presidents of the supreme court and of the general prosecutor’s office.

This Bouznika meeting comes after the Libyan Political Dialogue Forum approved the mechanism to select the future leaders of the transition government that will oversee the elections scheduled for December 24, 2021.