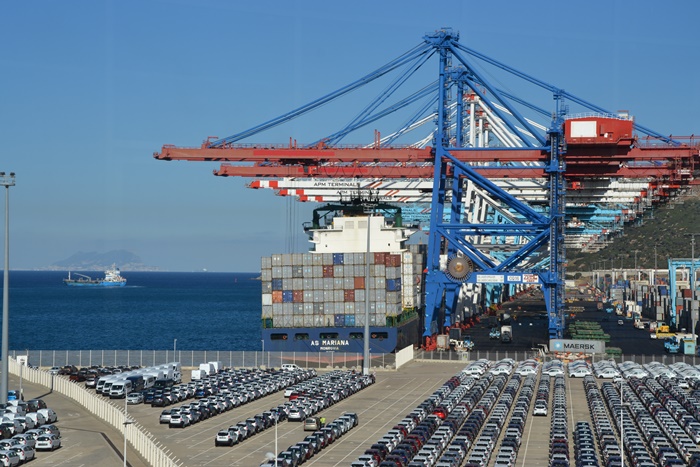 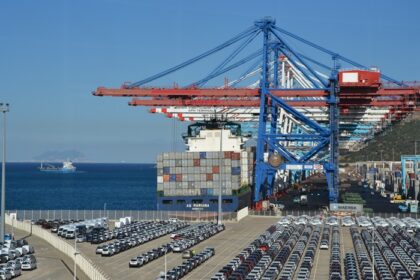 Container activity of Tangier-Med Port Complex is expected to exceed the threshold of 5.7 million TEUs container on December 31st, a 18 pc increase compared to 2019, a performance never reached by Mediterranean ports.

According to Tanger Med Port Authority (TMPA), the level of productivity has also broken records this year. To date, the bar of over 500,000 containers handled per month was exceeded 4 times in 2020 with a new record set during the month of November with 553,164 TEUs containers.

Despite the shutdown of some manufacturing activities and the overall slowdown in economic activity, truck traffic remained at the same level compared to 2019 and will end 2020 with nearly 350, 000 trucks unit.

This performance and results show the resilience of the port complex to Covid-19 which has affected international trade.

Tangier-Med thus reaffirms its commitment along with largest port hubs such as Singapore, Rotterdam, Hamburg, Long Beach… to ensure the continuity of global logistics chains.

“Once again, Tangier-Med shows the pertinence of His Majesty King Mohammed VI’s vision for this strategic project located at the crossroads of the main maritime lines, as well as its driving role serving national economy and world trade”, underlined Tangier-Med Port Authority in a press release.

North Africa Post's news desk is composed of journalists and editors, who are constantly working to provide new and accurate stories to NAP readers.
NEWER POSTMorocco to send pilots to US to receive training on Apache helicopters
OLDER POSTSpain overreacted to Head of the Government’s remarks on Ceuta & Melilla, analysts say