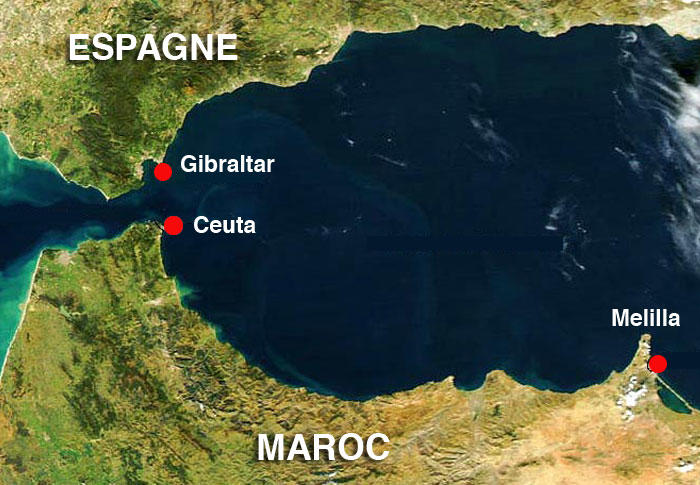 Spain overreacted to Head of the Government’s remarks on Ceuta & Melilla, analysts say 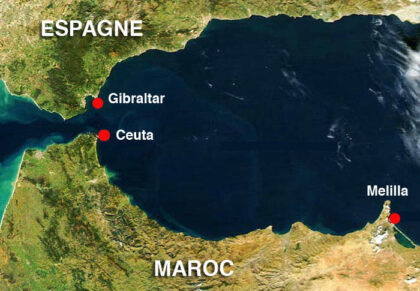 The recent remarks made by Head of the Government Saad Eddine El Othmani who said that Ceuta and Melilla, the two Spanish-occupied cities, are next in Morocco’s process to retrieve its territorial integrity, have triggered a reaction on the part of the Spanish Government that is deemed by analysts as inappropriate.

El Otmani told an Arab TV channel that after closing the Sahara issue, it is only a matter of time before Morocco opens the issue of its occupied northern cities as part of “the Moroccan homeland to which Morocco is attached.”

The Spanish Foreign Ministry, bowing to calls from Morocco’s political opponents, summoned the Moroccan ambassador to Madrid Karima Benyaich who reiterated the Kingdom’s steady position which regards the two cities as occupied by Spain.

The Ministry also issued a statement saying that it expects from its partner to respect its sovereignty.

Spanish populist VOX party showed its inherent hostility towards Morocco which it described as “the enemy” and demanded a firm reaction from Madrid.

Some analysts said that Spain overreacted as Moroccan officials have always considered the cities as occupied and as belonging naturally to Morocco.

Besides, these reactions do not necessarily serve good neighborly relations between the two countries, analysts say, noting that Morocco always opts for restraint, favors the path of dialogue, and resorts to effective and discreet diplomacy.

Such was Morocco’s attitude for instance over the tweet of Spain’s second vice-president, Pablo Iglesias, from Podemos party, which is hostile to the territorial integrity of the Kingdom, or when Polisario militias tried to bring down the Moroccan flag at the Consulate General of Morocco in Valencia.

“Rather than resorting to official communiques, Morocco has always opted, in its relations with Spain, for discreet and effective diplomacy,” a senior official of the Ministry of Foreign Affairs told the news outlet le360. The Moroccan proactive approach to address sensitive issues serenely has made it possible to immunize the relationship between the two countries and to shield it from tensions, the official said.

The Spanish interior minister Fernando Grande-Marlaska demarcated himself from the anti-Moroccan wave describing bilateral ties with Morocco as “excellent” at all levels.

“We do not have a problem with Morocco,” he said while expressing satisfaction at the level of security cooperation between the two countries.

The economy of Ceuta and Melilla took a hit after Morocco closed its borders over Covid-19 concerns.

Morocco has also decided to take strict measures against all sorts of smuggling, which obviously represented an added value for trade in the enclave and a detrimental aspect for the Moroccan economy. These measures had an asphyxiating impact on business in the enclaves.

In 2007, Ceuta was at the heart of a row after Morocco protested against the visit by then King Juan Carlos. A diplomatic frost develops whenever a senior Spanish official announces a visit to the occupied city.

Ceuta has been under Spanish occupation since the 16th century. Morocco claims the city along with the other Spanish occupied city of Mellilia as an integral part of its national territory.

North Africa Post's news desk is composed of journalists and editors, who are constantly working to provide new and accurate stories to NAP readers.
NEWER POSTTanger-Med port expected to outperform Mediterranean ports in 2020
OLDER POSTKing of Morocco renews support to Palestinian cause, announces meeting of Al-Quds Committee shortly in message to President Abbas