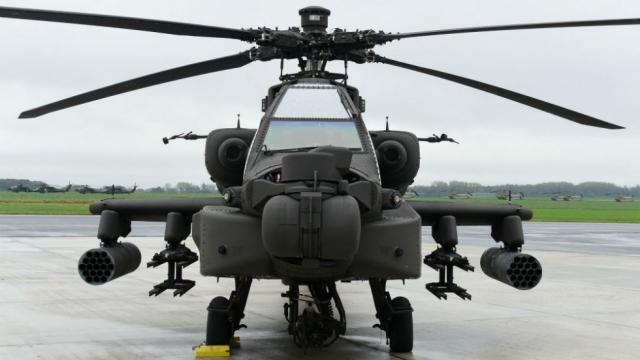 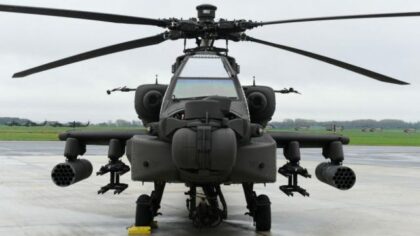 Ahead of receiving the first batch of Apache helicopters, Morocco’s Royal Air force will send a group of its best pilots to receive training on handling this mighty offensive aircraft, well informed website FAR Maroc, which specialized in army news said.

In November 2019, the US State department cleared the sale of36 AH-64E Apache attack helicopters and related equipment for an estimated cost of $4.25 billion.

The Moroccan pilots will be trained in the state of Utah for two months during which they will experience defensive and offensive uses of the helicopter.

The Apache remains the best performing attack helicopter since it was first launched in 1989.