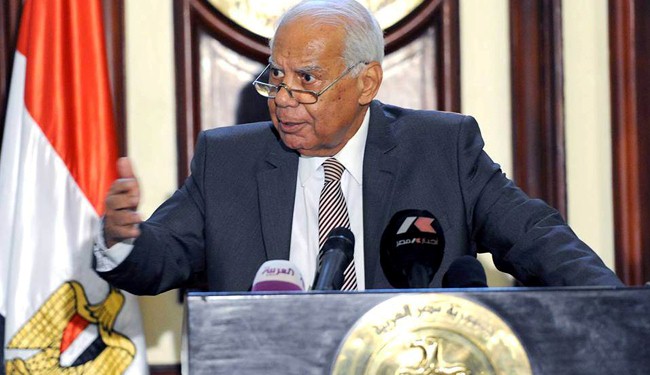 Egypt Postpones the Date for the Constitution Referendum 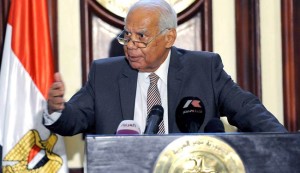 Egypt’s interim Prime Minister Hazem el-Beblawi put off the date for the constitution referendum to the second half of January next year, rather than next month as planned before. The delay in referendum comes just a day after public protests had been banned. The new constitution is currently being drafted and the nationwide referendum is required by the roadmap installed by the army on July 3, as it should prepare the fresh stage for new presidential and legislative election later in 2014. Though Mr. Beblawi said he believed that the referendum would take place in January 2014, he did not provide any explanation for the delay.
A panel of 50 experts started drafting the new constitutional law in September this year as pushed forth by Mohamed Morsi. However, observers warn that the constitution is likely to favor austere interpretation of the Holy Qur’an at the expense of freedoms and human rights. The committee consisting of few Islamists rejects to cooperate with the current government and instead nourishes further protests in the meantime of their 60-day delay granted by the army with the aim to finish the first draft.
Leaked copies of initial constitutional amendments seem to wish to limit the influence of sharia as well as enable the return of public figures connected to Hosni Mubarak’s regime, who was toppled in the 2011 uprising. Waiting for the new constitution is however still accompanied by unending riots including hundreds of Morsi adherers that have been killed since July. Yet, Egypt has just ended a three-month curfew and state of emergency which was imposed after the July coup.