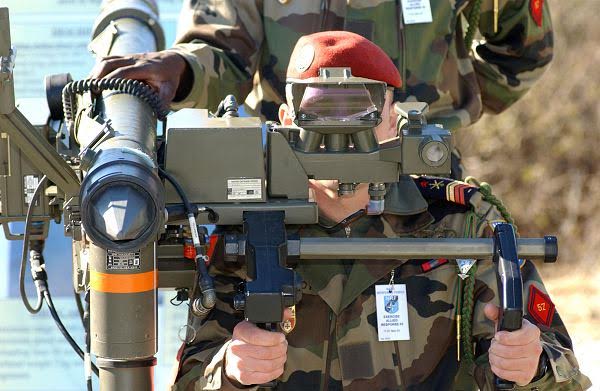 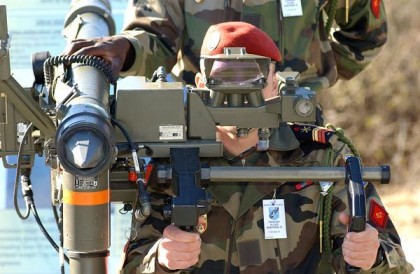 The French company Sagem said it has signed a major contract with the Egyptian Ministry of Defense for AASM Hammer air-to-ground missiles to be deployed by the Egyptian air force.

“We will deliver the first AASM Hammer missiles by the end of 2016, along with associated support services,” Sagem said in a statement published on June 16.

The new missiles, offering a range exceeding 60 kilometers, will give Egypt’s Rafales a significant operational advantage, because of their ability to conduct all-weather, day/night precision ground strikes against fixed or moving targets, while also reducing collateral damage.

All three current versions of the AASM Hammer are on display at the current Paris Air Show.

The AASM Hammer missile has been deployed since 2008 by French air force and navy Rafales, contributing to these services’ successful missions in different operations.