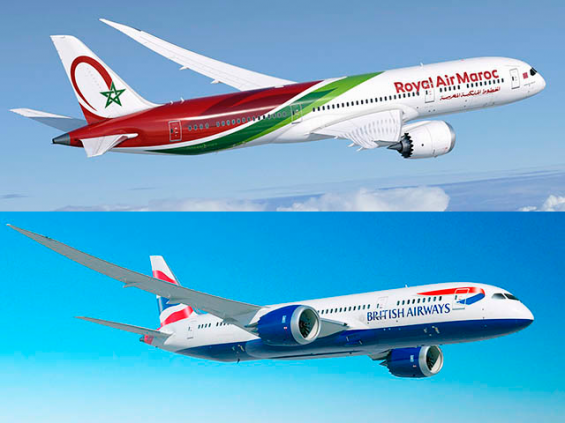 COVID-19: Morocco suspends all flights to and from UK 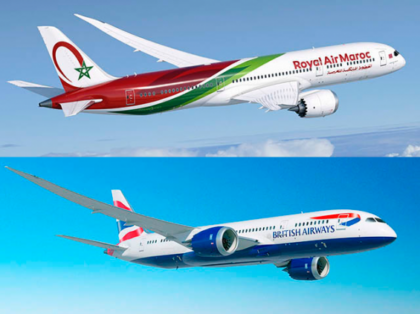 Due to the evolution of the epidemiological situation in the United Kingdom and the emergence of a new strain of SARS-CoV-2 virus, the Moroccan government has decided to suspend flights to and from the United Kingdom, starting from the night of Sunday, December 20.

Pursuant to the Government’s decision, Morocco’s flag carrier Royal Air Maroc (RAM) has announced the suspension, until further notice, of all its flights to and from Great Britain.

Passengers holding tickets on these flights can benefit from a free change of date and/or destination in Europe, or a refund of their ticket, the airline said in a statement.

Amid fears of the new strain of the virus spreading faster, British Prime Minister Boris Johnson announced on Saturday that millions of people in London and the south-east of England must comply with new lockdown measures during this holiday season which aim to curb new infections.

After the announcement of the new developments, several European countries suspended travel from and to the United Kingdom.