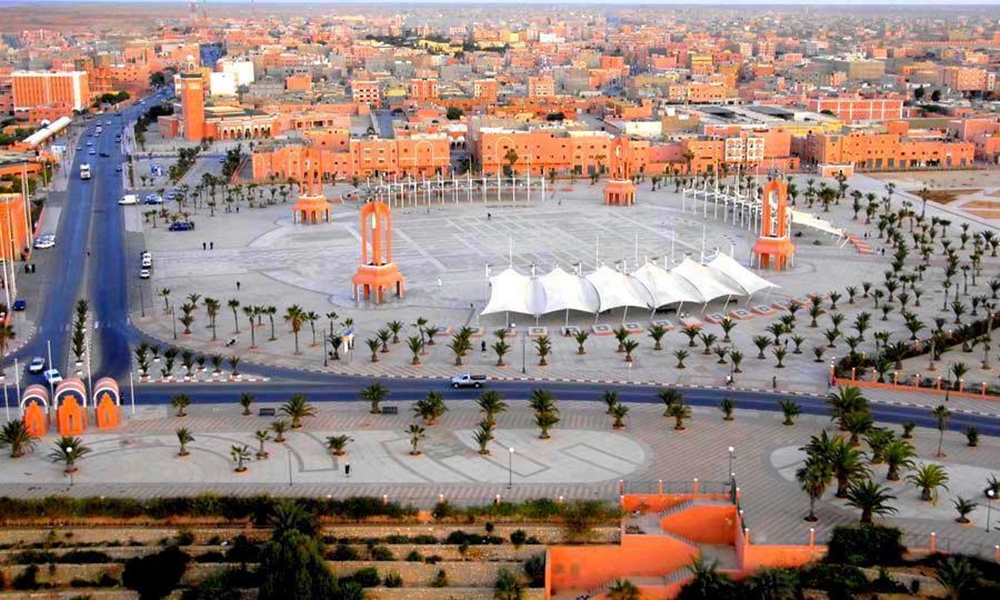 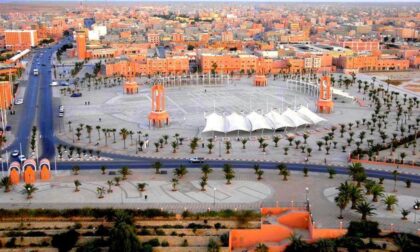 Morocco has finished 70% of the development projects under the development model for the Sahara which notably includes a highway, a port, renewable energies, water desalination and phosphates production plants, head of the Moroccan government said.

The 700 projects under this model amounted to 85 billion dirhams ($9.3 billion) instead of the $7 billion forecasted at an early stage, Saad Dine El Othmani said.

Some projects are meeting some obstacles due to the coronavirus pandemic, El Othmani told MPs, without mentioning the projects concerned by the delays.

In this regards, the flagship port in Dakhla will cost up to 10 billion dirhams and works will start there next year, he said.

The development plan also includes wind parks in Tiskrad, Dora and Lamsid Boujdour as well as a desalination plant in Dakhla.

The highway linking Tiznit to Dakhla, worth 10 billion dirhams, nears completion, he said.

El Othmani also said that four large hospitals are being built in the southern provinces including a university hospital in Laayoune.