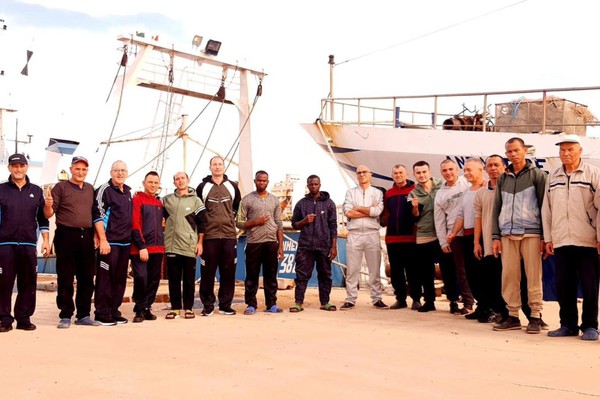 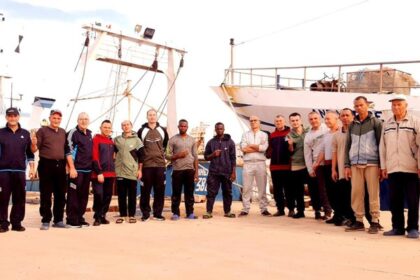 The discussions did not touch on the release of the Italian fishermen but Conte twitted: “Welcome home”, posting a photo of the 18 fishermen, Libya Observer notes.

Italy has long sought the release of the 18 men that Haftar tried to use as bargain chip to secure the release of four Libyans held in custody in Italy over human trafficking charges.

Rome sought the help of the Tripoli-based Government of National Accord, GNA, for the release of the Italian detainees but the administration, rejected by Haftar, suggested Conte to turn to France, a country which backs the former Muammar Gaddafi’s top military commander.

North Africa Post's news desk is composed of journalists and editors, who are constantly working to provide new and accurate stories to NAP readers.
NEWER POSTBelgian VM Steel makes foray in Morocco to conquer Africa
OLDER POSTNigeria: Reopening of land borders after more than a year of closure