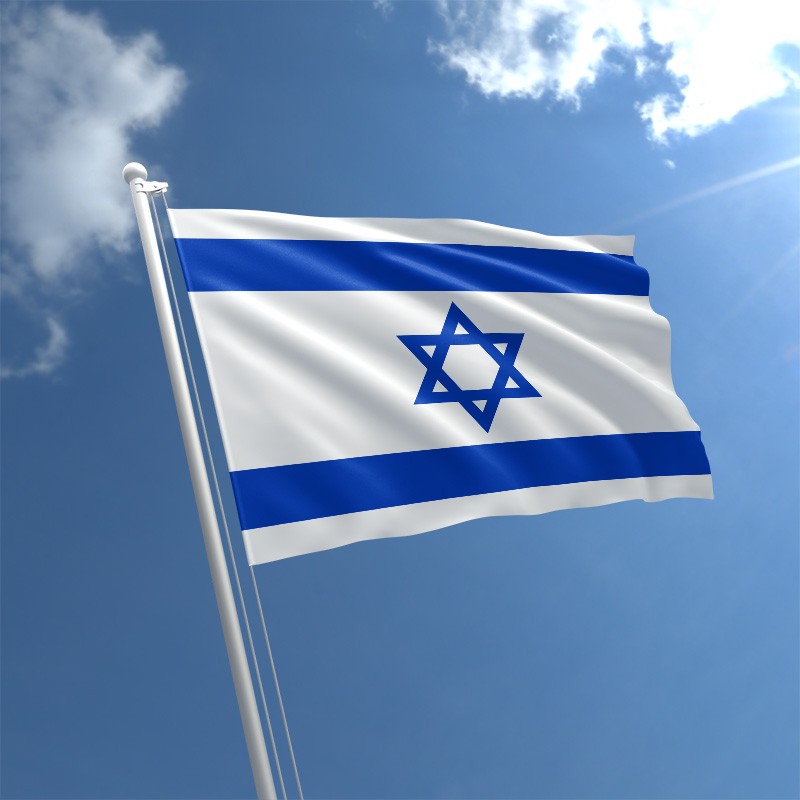 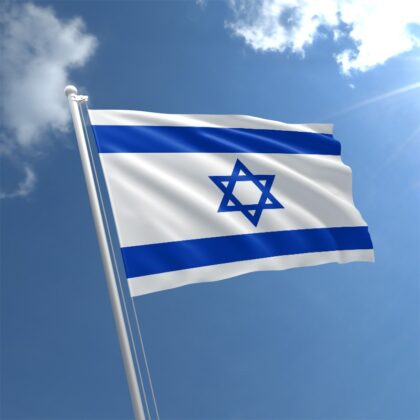 Ahlam Khazen, an Arab Israeli business woman is planning to run for President in Israel in replacement of the outgoing President Reuven Rivlin whose term ends next year in July, reports say.

“I want to represent all the people of Israel and all the parties,” Khazen said. “I want to reinforce coexistence.”

Khazen, who will be the country’s first non-Jewish president If elected by the Knesset, pointed out that she wants to contribute to Arabs’ participation in politics so that they become decision makers and take larger portion of the main positions.

She said about her political affiliation that she is considered to be a leftist and centre moderate, but has no problem with the right wing. “I support dialogue to bring minds and hearts closer,” the Jerusalem Post reported.

Arab Israeli citizens, estimated at 1,930,000, make up around 20 per cent of the total population.

Ahlam Khazen is owner of a series of pharmacies in the north of Israel and a medical center in Sakhnin. She is a mother of five children and grandmother of two.

Her contenders for the seven-year term presidency are the head of the Israeli Labor Party, Amir Peretz; the former Likud MK Yehudah Glick; and former Labor Party minister Shimon Shetreet.

The candidates have already submitted their bids for the position.