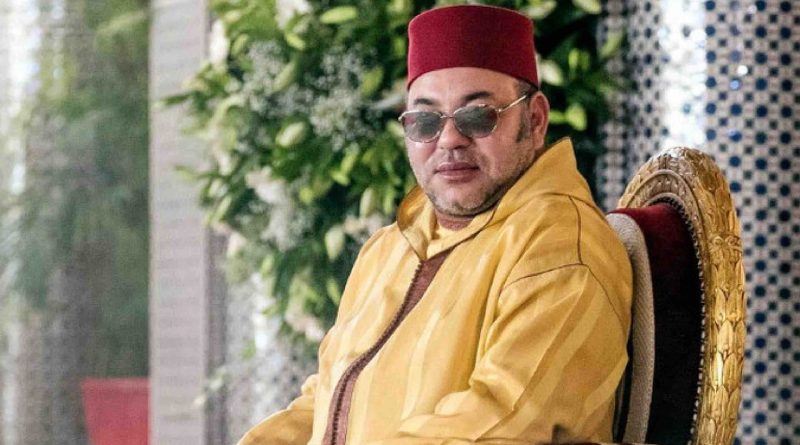 Morocco, Mauritania resolved to bolster their cooperation and expand its scope 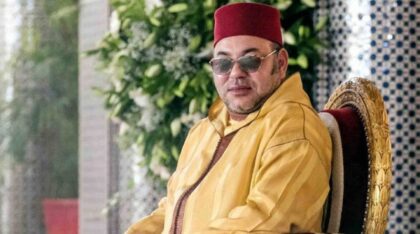 King Mohammed VI of Morocco and President Mohamed Ould Cheikh El Ghazouani of Mauritania have voiced their shared resolve to consolidate cooperation between the two neighboring countries, to broaden the prospects of this cooperation and expand its scope.

This came at a phone call that King Mohammed VI had this Friday with President of Mauritania Mohamed Ould Cheikh El Ghazouani.

The Royal Office said in a statement that the two Heads of State expressed their great satisfaction with the rapid development of bilateral cooperation, as well as their strong willingness to consolidate and raise cooperation between the two neighboring countries to a higher level, to broaden its prospects and diversify its fields.

This telephone call was also an opportunity for the two Heads of State to discuss the latest regional developments, the statement said, adding that the Monarch expressed his readiness to pay an official visit to Mauritania, and extended an invitation to the Mauritanian President “to visit his second country, the Kingdom of Morocco.”

North Africa Post's news desk is composed of journalists and editors, who are constantly working to provide new and accurate stories to NAP readers.
NEWER POSTFight against illegal migration & organized crime at the center of Spanish-Moroccan talks in Rabat
OLDER POSTThe Polisario, a real threat to the Sahel – Former French PM