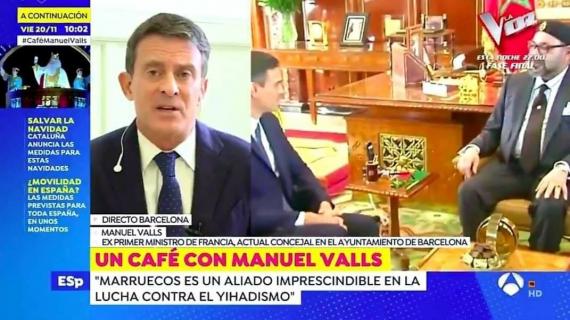 The Polisario, a real threat to the Sahel – Former French PM 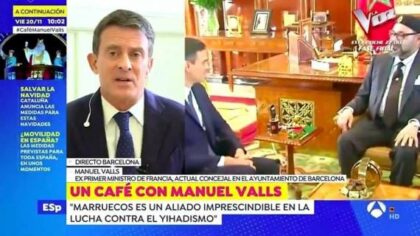 The Polisario is involved in the trafficking of arms, people and drugs and represents therefore a real threat to security in the Sahel region, said on Friday former French Prime Minister, Manuel Valls.

Valls, who was the guest of Spanish TV Channel “Antena3”, described as “irresponsible” the positions of Podemos, a minority party in the Spanish coalition government, on the Moroccan Sahara and the separatists, knowing, he said, that “the Polisario is involved in the trafficking of arms, human beings and drugs in the Sahel region”.

“One should not sing offstage,” Valls warned, calling on the Spanish government to “be responsible and to take up the challenges facing the country and Europe”.

The former French PM also spoke of Morocco’s position as an important ally for Europe.

“Morocco is a major ally in the fight against terrorism and Jihadism which constitutes a great challenge for Europe”, Valls pointed out.

“We have thousands of radicalized people in our countries, for this reason we need the collaboration of African countries, and more particularly of Morocco”, he noted in this regard.

North Africa Post's news desk is composed of journalists and editors, who are constantly working to provide new and accurate stories to NAP readers.
NEWER POSTMorocco, Mauritania resolved to bolster their cooperation and expand its scope
OLDER POSTSahara: Spain’s official, unwavering position is full support for the UN process