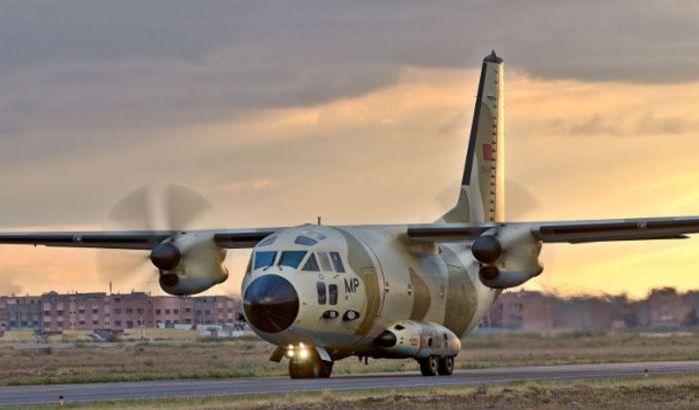 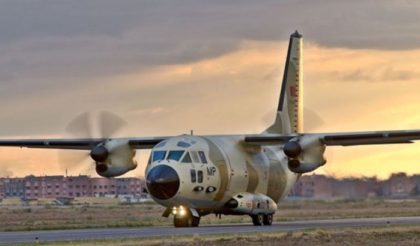 Morocco has sent an emergency medical assistance to Madagascar to help the country cope with a pneumonia plague outbreak.

The emergency medical aid granted by Morocco, at the instruction of King Mohammed VI following the outbreak of the pneumonia plague in the African country, was handed over to Malagasy authorities in Antananarivo airport on Tuesday, in the presence of several cabinet members, headed by Prime Minister Olivier Mahafaly Solonandrasana.

This medical assistance translates the relations of friendship and solidarity between Morocco and Madagascar, which witnessed a new momentum following the Moroccan King’s visit to Madagascar in November 2016.

The Malagasy government, through the voice of Minister of Health Lalatiana Andriamanarivo, expressed heartfelt thanks to King Mohammed VI for his “fraternal gesture”, which reflects “the excellent historical relationships that have always existed between the peoples of the two countries”.

The aid granted by Morocco is likely to help the Malagasy government to respond, under the best conditions, to the medical needs of the people, the Health Minister said in a statement to MAP correspondent.

The Malagasy Minister, who underlined that bilateral cooperation has been steadily growing since the royal visit, hailed Morocco’s valuable contribution to improving health infrastructure in his country. He mentioned, in this connection, the construction of a hospital and a vocational training complex in Antsirabe, stressing that these infrastructures are now a reference in Madagascar.

This gesture of active solidarity with Madagascar on the part of Morocco evidences, if need be, the Kingdom’s constant mobilization and commitment to African countries and African peoples.