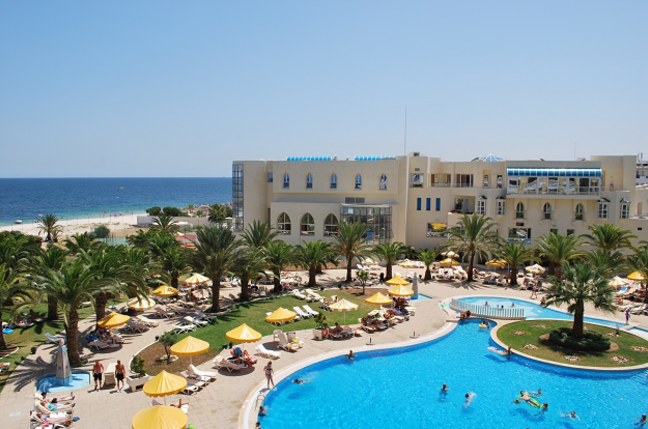 US, EU to inject millions of euros into battered Tunisian tourism industry 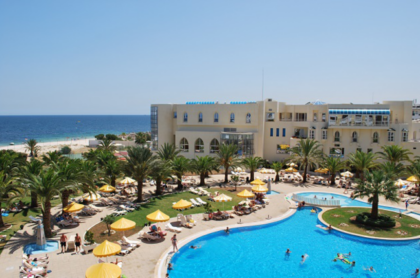 The Unites States and the European Union have pledged to back Tunisia’s tourism industry severely affected by the covid-19 pandemic with a combined investment valued at more than €100 million.

The US support will come from its development agency, USAID, which has pledged to mobilize between $30 million and $50 million for “Visit Tunisia” program aiming at promoting a “sustainable tourism” for the next five years.

The EU’s contribution supported by Germany’s international aid agency GIZ, is valued at around €50.5 million and will be allocated in the framework of “La Tunisie est notre destination” [Tunisia is our destination] program for 2020-2024 period.

Tunisia’s tourism industry, the second biggest national Gross Domestic Product (GDP) contributor, 14 per cent behind the agriculture sector, has been hit hard by the pandemic, which has affected the global travel industry.

Hotel room occupancy rate according to the Tunisian Tourism Authority, ONTT, has slumped by 80 per cent during the first 10 months of 2020 compared to the same period last year. Tourism revenues, ONTT boss Mohamed Moez Belhassine notes, dwindled by 62 per cent to reach TN1.2 billion, down from TN4.8 billion recorded last year.

As early as April, authorities expected the tourism sector to lose $1.4 billion in terms of revenues because of the pandemic.

North Africa Post's news desk is composed of journalists and editors, who are constantly working to provide new and accurate stories to NAP readers.
NEWER POSTLibyan dialogue forum postponed until next week
OLDER POSTSenegal: First nation to qualify for the 2021 African Cup of Nations in Cameroon