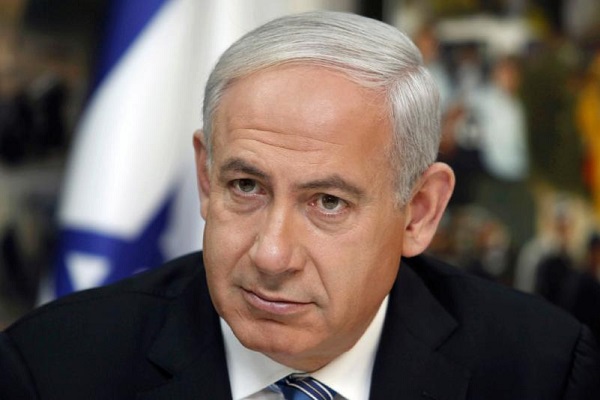 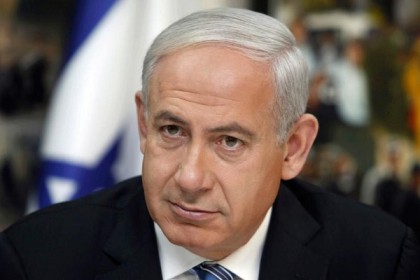 Netanyahu wants a new round of peace talks with Palestine to begin after holding talks with EU foreign policy chief Federica Mogherini.

The Prime Minister’s call was not welcomed by Chief Palestinian negotiator Saeb Erekat who is also an Executive member of the Palestine Liberation Organization. He said Netanyahu’s call was “a request to continue illegal settlement construction with Palestinian consent.” He stressed that any “meaningful negotiations” should be based on the 1967 borders, a freeze of settlement construction and the release of the Palestinian prisoners.

Pressure from the E.U is believed to have forced Netanyahu to call for talks; making it his first call since he came to power in 2009. Last month, 16 of E.U’s 28 foreign ministers have urged Mogherini to go ahead with labeling produce originating from the occupied Palestinian territories in E.U supermarkets. France is drafting a UN Security Council resolution focusing on the core parameters for a peaceful resolution of the Israeli-Palestinian conflict.

The source claimed that the Israeli Prime Minster said the negotiations will help reach “understandings on which areas we can continue building in, since in any case, they’ll remain under Israeli control.”

Public security minister Gilad Erdan acknowledged that “if there will ever be a partner for peace, it is clear that there will be territorial concessions” but agricultural minister Uri Ariel of the pro-settlement ‘Jewish Home’ party said the reports carried by Haaretz which quoted Netanyahu set a “dangerous precedent” that are contrary to existing government guidelines.