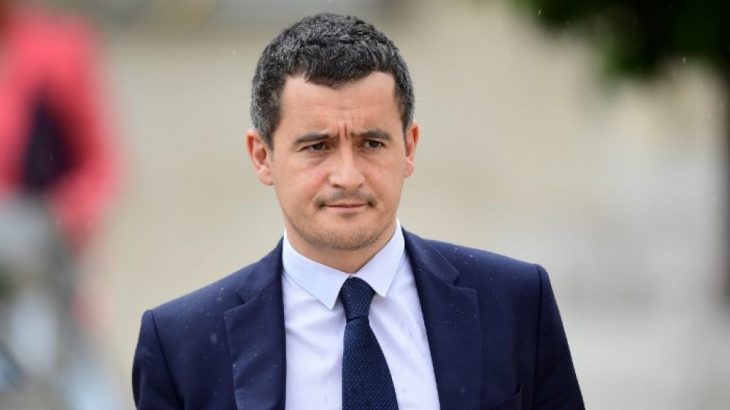 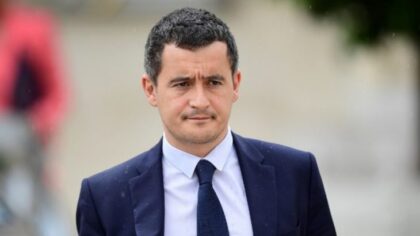 French Interior Minister Gerald Darmanin announced this Monday November 2, on BFMTV he would pay visits to Tunisia and Algeria to discuss the fight against terrorism and the repatriation of nationals registered for radicalism.

The Interior Minister is expected in Tunisia on Nov. 06 to hand over the list of the Tunisians put on a shortlist of security threats in the wake of Nice terror attack, allegedly carried out by a 21-year old Tunisian illegal migrant.

French authorities have established the nationality of the perpetrator of last week Nice attack in which three people were stabbed to death in a church.

Identified as Brahim Aouissaoui, the assailant, according to French security authorities, arrived in France in September from Italy’s Lampedusa as illegal migrant.

Tunisia condemned the attack and vowed to bring to justice all Tunisians who could be connected to the killing.

There are reportedly 231 Tunisian nationals in France on the deportation list and believed to be radicalized and linked with terror groups. 16 Tunisians men and women, have been expulsed from France over a month as part of efforts against radicalization, Macron’s office said on Sunday.

Interior Minister Gérald Darmanin announced he would also visit Algeria on “the weekend” to address the issue of the fight against terrorism and the return of “radicalized” foreigners.

He said the objective of this trips to Tunisia and Algeria is to hold talks with his counterparts from the Ministries of the Interior and with the intelligence services, to exchange views in order to have more information.

The French President had his Algerian and Tunisian peers to agree on the dismissal of a certain number of people who have the nationality of their countries and who are connected to radicalization in France, Darmanin said.

Gérald Darmanin, who also mentioned a trip to Russia “in the coming days” to raise these questions, told BFMTV he asked the prefects to put all illegal foreigners believed to be radicalized and linked with terror groups in the administrative detention centers, awaiting their deportation. They are “a hundred”, he also said.