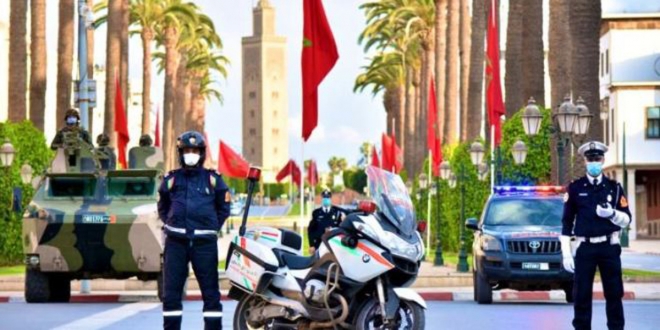 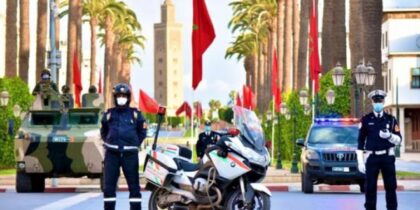 The head of the Moroccan government, Saad Eddine El Othmani, has categorically denied the information circulated about a nationwide lockdown to curb the spread of the COVID-19 as fake news.

A fake statement circulating online over the weekend claimed that the government is set to announce a lockdown on Sunday after a government council meeting.

“Some are spreading a false statement claiming the holding this Sunday morning of a government council for the adoption of a quarantine at the level of the whole territory of the Kingdom. This is a fabricated, baseless news,” underlined the head of government in a statement to the media.

Rejecting the information as fake news, the head of government affirmed that information and statements on this matter come from the parties concerned in an official way, and are announced via the public media.

In his statement, Saad Eddine El Othmani also renewed calls for national mobilization against fake news, which spread frustration and panic among citizens.

The fake news regarding a potential lockdown comes as Morocco is experiencing a surge of COVID-19 cases.