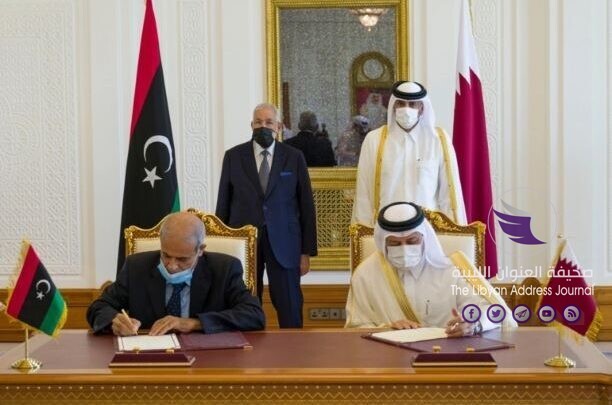 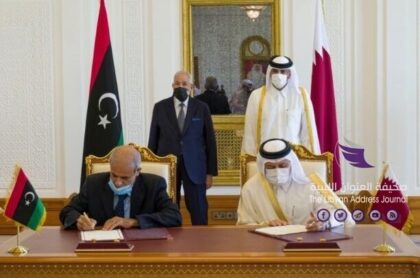 Qatar and the UN-backed Libyan Government of National Accord (GNA) headquartered in Tripoli have signed a security cooperation agreement in Doha, Qatari media outlets report.

The agreement was signed on the sidelines of a Libyan governmental delegation’s visit to Doha.

The delegation conferred with Qatar’s emir Sheikh Tamim bin Hamad Al Thani in Doha on Monday on the latest developments in the war-torn North African country, according to the official Qatar News Agency (QNA).

The agreement, to cover three years, is expected to enhance cooperation, particularly in the fields of counterterrorism and organized crime.

GNA’s rival administration has condemned the deal in a statement issued by a spokesman for warlord Khalifa Haftar.

Qatar is one of GNA’s international backers alongside Turkey. Both countries have endorsed and funded the weak Tripoli-based government against its rival in the east of the country,
propped up by Russia, UAE, France and Egypt.