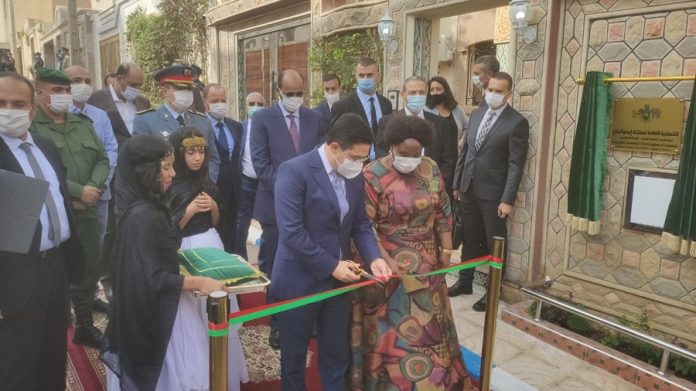 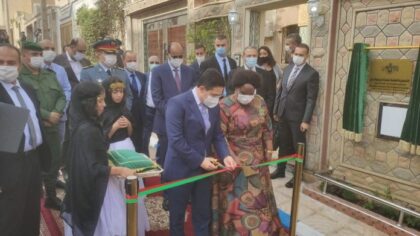 The Kingdom of Eswatini opened on Tuesday a Consulate General in the Southern Moroccan city of Laayoune. It is the 7th African diplomatic mission installed in the capital of the Moroccan Sahara in less than a year.

The inauguration ceremony of this consulate was co-chaired by Eswatini and Moroccan Foreign Ministers, Thulisile Dladla and Nasser Bourita.

On Monday, the Embassy of the Kingdom of Eswatini in Morocco was inaugurated. On the sidelines of this event the two countries signed two agreements to bolster their cooperation in the sectors of industry and health.

The same day, Zambia also opened a consulate general in Laayoune, becoming the 8th country to have a diplomatic representation in this city of the Moroccan Sahara.

The inauguration ceremony of this consulate was chaired by the Secretary General of Zambia’s Foreign Ministry, Chalwe Lombe.

Other African countries have opened their consulates in the Saharan city of Dakhla. These include Equatorial Guinea, The Gambia, Djibouti, Liberia, Burkina Faso and Guinea Bissau.