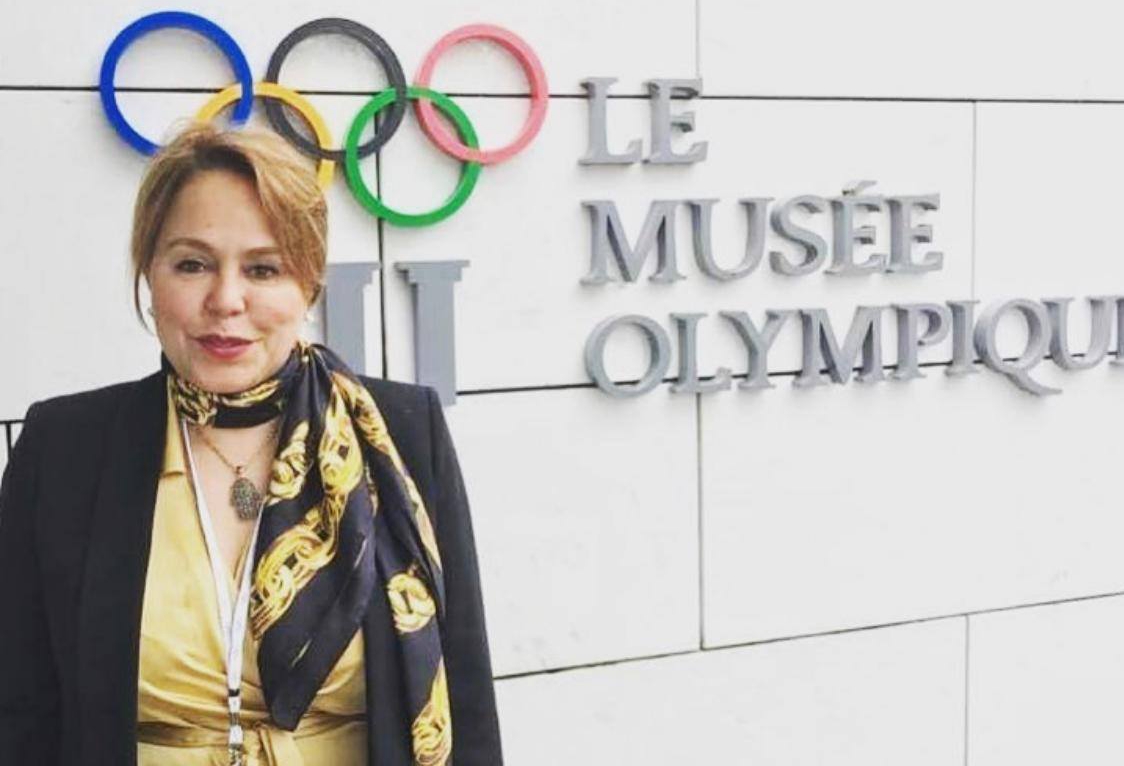 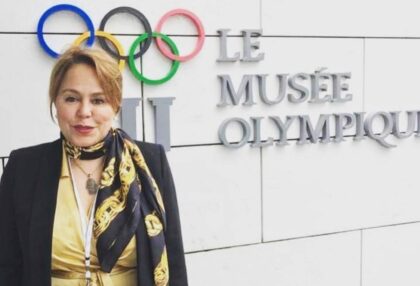 Bouchra Hajij, President of the Moroccan volley association, has been elected as the new chief of the African volleyball confederation (CAVB) after she managed to beat powerful Egyptian contender Amr El Wani.

Bouchra Hajij secured 42 votes out of 54 national federations against 12 votes for Wani during the elections held on Sunday, via videoconference.

The former Moroccan international was vice-president of the African Volleyball Confederation since her elections in Algeria in 2015.

Hajij promised to revamp the confederation and to promote tolerance and fair play.