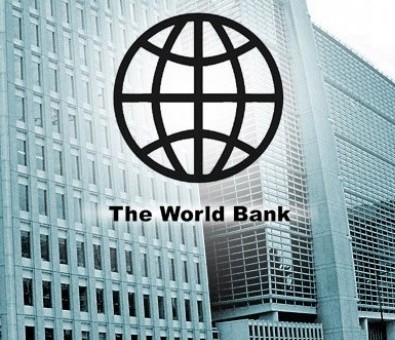 The World Bank (WB) said in its semi-annual MENA economic Monitor that GDP growth in Morocco will rebound to 3.8% in 2017 on the backdrop of abundant rainfall auguring a good agricultural season.

The report noted that growth would improve to 3.8% after the Moroccan economy endured the impact of drought in 2016 which dragged overall GDP growth to 1.1%, a situation that reflects the weight of agricultural production in Morocco’s economy where it represents almost 15 percent of GDP.

The World Bank also pointed out that non-agricultural growth remained sluggish not exceeding 3%, while unemployment rate decreased slightly to 9.4%.

Macro-economic reforms have contributed to the reduction of external imbalances, highlighted the World Bank, citing the reform of the subsidy system in 2014 along with a solid fiscal management and financial oversight leading to a reduction in the deficit to an estimated 3.9% of GDP in 2016 and to a stabilization of public debt at around 66% of GDP.

Low oil prices as well as the steady flow of FDIs have bolstered Morocco’s foreign currency reserves, which covered 6.4 months of imports by the end of 2016, said the World Bank.

On the post-electoral deadlock, the World Bank noted that the delay in forming the new government has slowed the reform momentum.

The World Bank emphasized that the sustainability of economic recovery in the region will depend on the effectiveness of any future peace-building and reconstruction efforts.