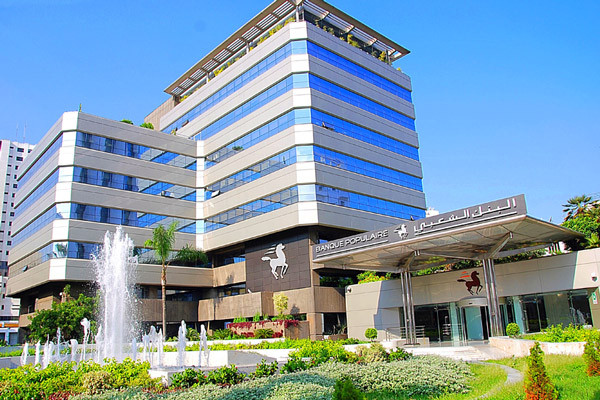 Morocco’s second largest bank, BCP, is said to be planning to allow in a major Asian bank as stakeholder in a bid to diversify its portfolio to Asia, Bloomberg reported.

“The sale, which could be enacted through a cash injection, is the linchpin of a five-year strategy starting in 2021 that the Casablanca-based lender plans to present to shareholders for approval,” Bloomberg reported citing two anonymous sources.

The Bank has not officially issued any statement in this regard.

The report said BCP will launch talks to sell stakes to banks including in China and Singapore.

BCP has over 6.2 million clients in Morocco and branches in Europe and the Gulf. It also this year launched a subsidiary trade bank in Mauritius, where BCP sees opportunities created by investment flows from Asia to Africa.

BMCE, recently rebranded into Bank of Africa, was the first to announce the setting up of a branch in Shanghai as Moroccan banking sector attempts to take a part of growing Asian investments.

North Africa Post's news desk is composed of journalists and editors, who are constantly working to provide new and accurate stories to NAP readers.
NEWER POSTRenewables: Morocco‘s King Calls for Diligence to Overcome Delays in Major Projects
OLDER POSTSkhirate Agreement Remains the Only Document of Reference: Chairman of Libyan High Council of State