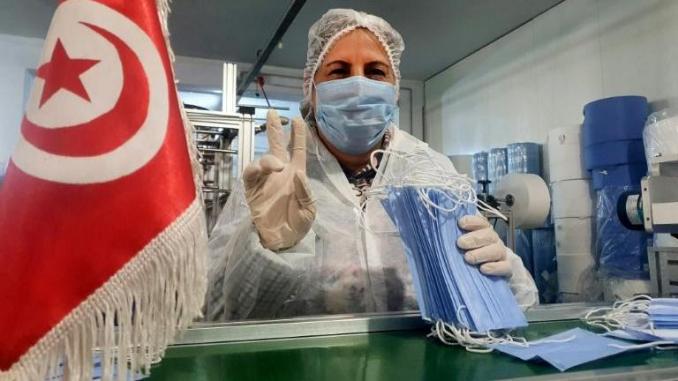 Tunisia: Doctors worrying as the health crisis is getting worse 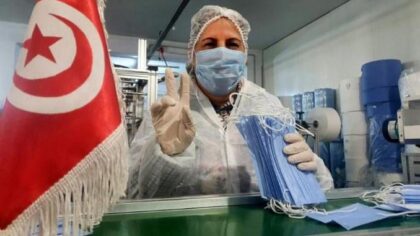 With 626 deaths and 40,542 cases as of October 18, the country’s hospitals are practically saturated and young doctors are often on the front line in the emergency rooms.
Last Sunday, near the emergency department of the Rabta hospital in Tunis, a young doctor who wished to remain anonymous is about to go on duty. She says that inside, it is a daily challenge to cope with the influx of patients suspected of being infected with Covid-19. Amateur videos from her ward showing patients sleeping on makeshift beds have created an outcry on social networks.
“For a 24-hour shift, we are provided with a smock, a smock not an outfit, and an FFP2 mask. Among other problems, the emergency rooms are not sufficiently equipped and we don’t have enough material.’’
This situation reveals shortcomings in Tunisia’s public health system, which has been in crisis for years, according to Jed Henchiri, President of the Tunisian Organization of Young Doctors. “This problem does not concern a single hospital, it is not new. Certainly because of the Covid crisis, the capacity in terms of staff, human resources, and infrastructure cannot support this situation. But we used to talk about these problems before and now public opinion listens to us more. So we want to make our voice heard to expose the difficulties of public health in Tunisia.’’
Faced with this alert from the medical profession, the government promised to strengthen the capacity of hospitals. According to the Ministry of Health’s assessment on October 14, nearly 700 patients were hospitalized and 149 in intensive care, but beds are very much lacking in the interior regions… as well as respirators.