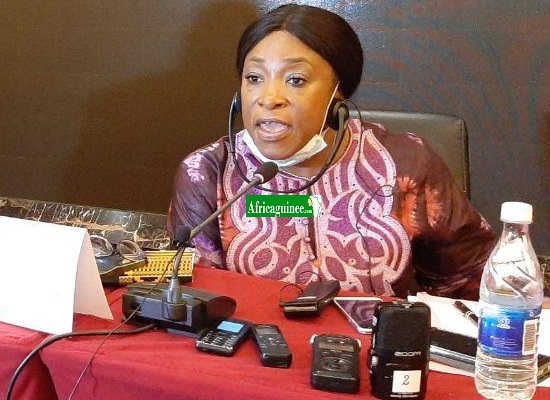 Côte d’Ivoire: A new ECOWAS diplomatic mission to find a solution to the crisis 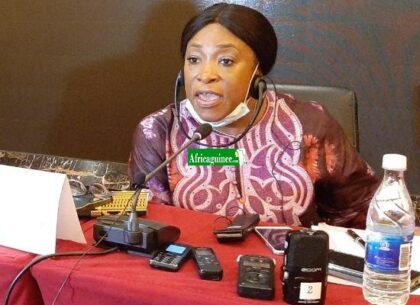 A ministerial mission of ECOWAS arrived in Côte d’Ivoire to meet the various political actors. The opposition no longer recognized the legitimacy of the institutions in charge of organizing and validating the elections, scheduled for October 31, and demanded the withdrawal of the candidacy of outgoing President Alassane Ouattara for a third term. Will this international mediation allow the different parties to find common ground? Hope is slim according to specialists.
About 200 opposition activists gathered in front of the residence of PDCI President Henri Konan Bédié to welcome the ECOWAS delegation. This was a way to put pressure on the mediators in charge of finding a way out of the crisis before the October 31 election. The opposition wanted to receive the presidents of Ghana and Nigeria, it is finally a ministerial delegation, led by the head of the Ghanaian diplomacy Shirley Botchway, who met the two main opponents and candidates, Henri Konan Bédié and Pascal Affi N’Guessan. Nothing leaked from this meeting which lasted a little over an hour.
After a first visit about ten days ago, the diplomats of the West African organization must once again try to solve a political problem that seems inextricable. According to analyst Sylvain N’Guessan, mediation is unlikely to succeed. “The internal balance of power is to the advantage of the RHDP,” he says. According to him, the party in power will use this diplomatic and financial advantage to win the presidential election in the first round. But the RHDP executives could commit to the international community to open the political game after the presidential election, he believes, especially for the legislative elections scheduled for next spring.
It should be noted that the opposition boycotted the dialogue convened by the government the day before. Initially scheduled for October 14, then on October 15, the resumption of dialogue between the government and the political parties finally took place this Saturday in a room of the primacy. But the main opposition parties or movements, PDCI, FPI-AFFI, and EDS did not show up.

North Africa Post's news desk is composed of journalists and editors, who are constantly working to provide new and accurate stories to NAP readers.
NEWER POSTTunisia: Doctors worrying as the health crisis is getting worse
OLDER POSTMorocco and France committed to fostering security cooperation