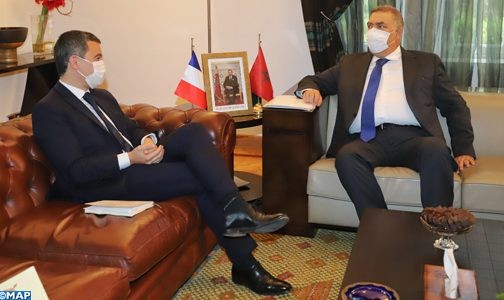 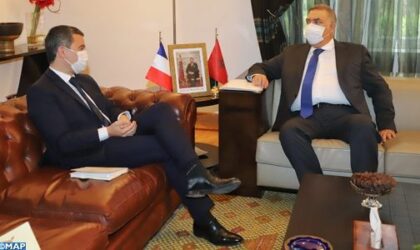 Rabat and Paris reiterated their commitment to reinforce security cooperation notably in terms of intelligence sharing, Morocco’s interior ministry said in a statement.

The two countries stepped up their judicial cooperation as well as joint efforts against illegal migration and all sorts of trafficking as well as counter-terrorism, reads the statement issued after talks in Rabat between Morocco’s Interior Minister Abdelouafi Laftit and his French peer Gerald Darmanin.

The two officials voiced satisfaction at cooperation between their departments and agreed to further beef up such a cooperation at regional and multilateral levels.

Five days ago, French Minister for Foreign Trade and Attractiveness visited Casablanca to explore means to boost trade with Morocco

The visit came at a context Morocco looks to capitalize on its assets notably investment-friendly climate and proximity to Europe in order to attract more French investments as big firms seek to relocate from China.

France is Morocco’s second commercial partner and ranked first foreign direct investor in the Kingdom over the past 15 years. Nearly a thousand French companies operate in the Kingdom employing nearly 100,000 people.