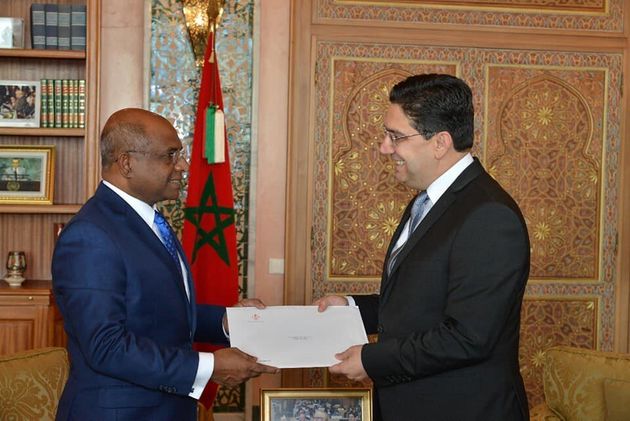 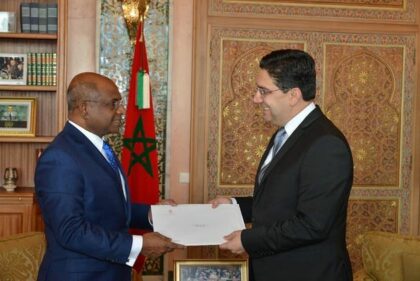 Morocco and the Maldives signed four cooperation agreements to foster their ties during a visit to Rabat by Maldives’ foreign minister Abulla Shahid.

The two countries signed agreements on visa exemption and cooperation in the religious field as well as diplomatic training.

Shahid, who met Morocco’s foreign Minister Nasser Bourita, is paying a first visit by a foreign minister of the Maldives to Morocco at a time when the two countries celebrate the 30th anniversary of their diplomatic relations.

Despite distance, Maldives has a special bond with Morocco as Islam was introduced to the archipelago by Moroccan scholar known as Abu Barakat al Barbari.

The two foreign ministers underscored cooperation prospects in the fields of fisheries, agriculture and tourism as well as vocational training and higher education.

The two countries are allies in international forums where they have supported each other on multilateral and regional issues notably within the UN and the OIC.

On this occasion, Shahid said that he handed a letter from his President Mohamed Solih to King Mohammed VI highlighting “the particular place of Morocco in the heart of the Maldivian people with whom the Kingdom shares centuries-old ties of friendship as well as three decades of diplomatic relations.”

The visit was also an opportunity to reiterate the Maldives steady stand in support of Morocco’s territorial integrity and sovereignty over its southern provinces.

In this regards, Shahid said the autonomy initiative is “the sole political, feasible, realistic and lasting solution to settle this regional dispute.”