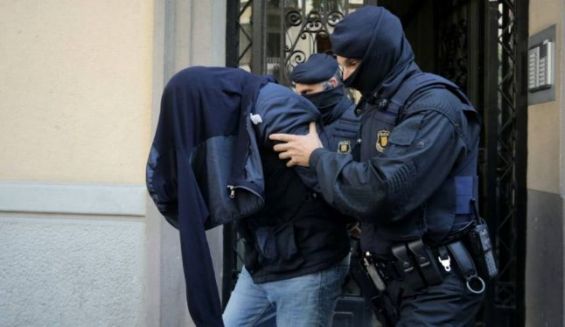 The Spanish national police succeded to dismantle a terror cell with the collaboration of Morocco and arrested two people in Mellilia and in the town of Mogan (Las Palmas de Gran Canaria) for their “alleged ties to a terrorist organization of recruitment and indoctrination for terrorist purposes,” said the Spanish police in a statement.

This operation was carried out thanks to the collaboration of the Moroccan General Directorate of Territorial Surveillance (DGST) and Europol, the statement said.

Spanish police also reported that the terror organization was taking advantage of “vulnerability indicators” among some women, targeting people who are “easily manipulated and influenced.”

Searches carried out at the homes of the suspects led to the seizure of electronic equipment, telephones and documents, which are being analyzed by the competent services, according to the Spanish police.

This is not the first time Morocco’s security services have assisted Spain’s police in dismantling terror cells or apprehending terrorists.

Morocco, which plays a leadership role in counterterrorism, collaborates with international partners in the fight against terrorism, including Spain, the US, and France, among others and several countries consider its approach against terrorism a solid and exemplary model.

The latest US Department of State’s annual anti-terror report described Morocco’s approach as effective in its capacity to mitigate the threat of terrorism in the region and beyond.