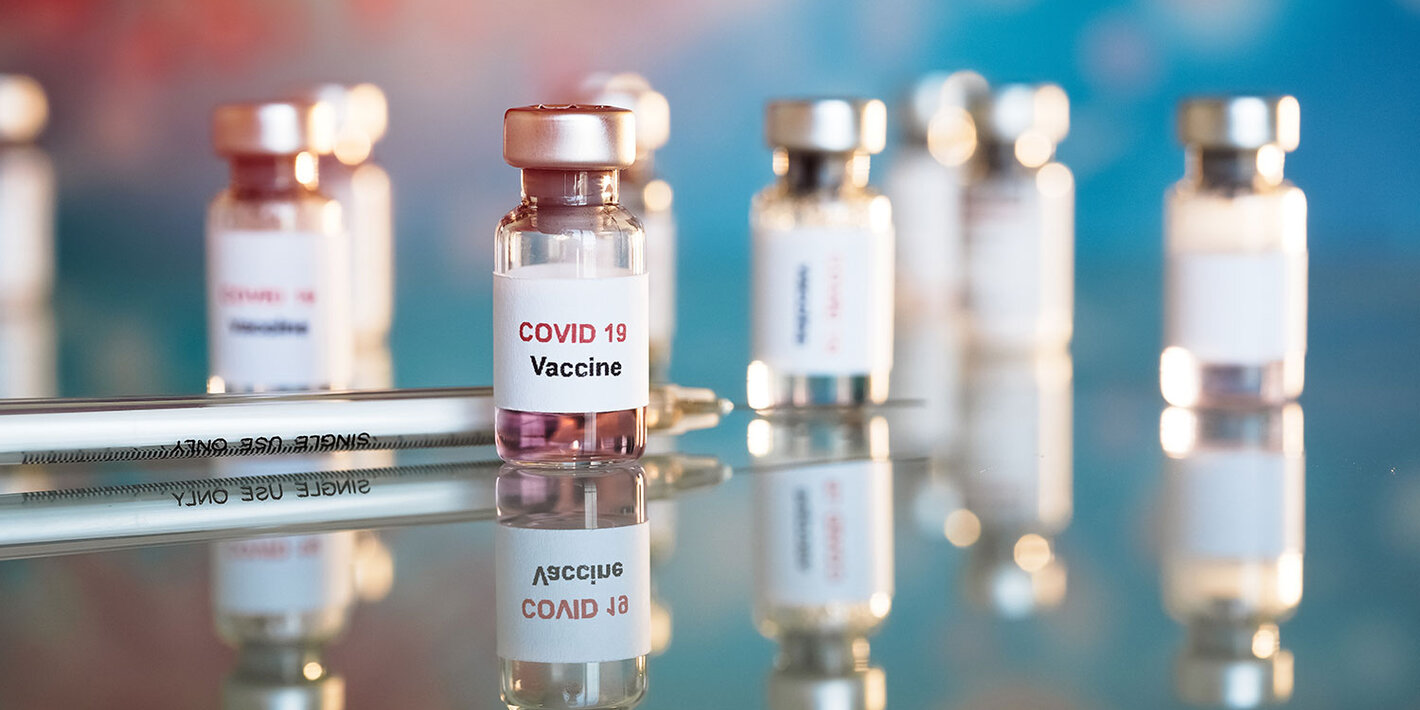 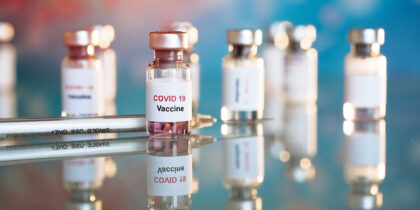 King Mohammed VI chaired a ministerial meeting in Rabat Wednesday during which details were provided about the latest developments on an anti-COVID-19 vaccine currently developed by China.

During the meeting, Health Minister Khaled Ait Taleb said that there is regular contact with the companies working on the vaccine as well as with the Chinese government, adding that efforts are on the right track.

Morocco and China’s Sinopharm CNBG have signed an agreement to carry out tests for the new coronavirus vaccine,

Since the outbreak of the coronavirus, Moroccan-Chinese cooperation has been fostered with Morocco sending aid when China was in the early stages of the virus and Peking helping Morocco with equipment later.

Bilateral cooperation was recently at the heart of phone talks between King Mohammed VI and China’s President Xi JINPING.

Last Month, Morocco also ordered doses of the R-Pharm vaccine developed under a contract from the UK’s AstraZenica, which produced a vaccine in collaboration with Oxford University.

After the presentation made by the Minister of Health, Minister of Economy and Finance Mohamed Benchaaboun updated the Monarch on the general orientations of the draft budget law for the year 2021.

Under the provisions of the draft, the government will in-crease the budget dedicated to the health sector by nearly 2 billion DH ($217 million) to reach more than 20 billion DH ($2.2 billion).