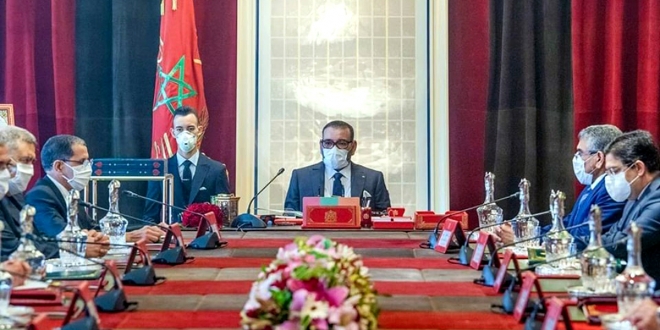 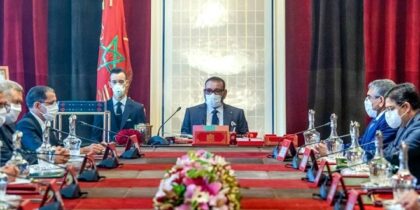 The Moroccan government plans an increase in public investments to 230 billion dirhams and an injection of 45 billion dirhams to help the economy recover from the coronavirus pandemic repercussions.

The measure was laid down in a draft budget law approved at a ministerial council chaired by King Mohammed VI at the Royal Palace in Rabat on Wednesday.

The draft budget expects the economy to grow by 4.8% in 2021 and the budget deficit to improve to 6.5% of GDP the same year.

In line with the Royal guidelines spelled out in the King’s speeches, the measures are notably meant to improve social services, protect jobs and integrate the informal sector.

Special attention is attached to the youth in the 2021 budget allocations through the Intelaka program by offering state guaranteed loans and salary tax exemption for young people during their first two years at work.

Next year also marks the beginning of the generalization of Compulsory Health Insurance. In this regard, the budget dedicated to the health sector in 2021 will be boosted by 2 billion dirhams ($217 million) to reach more than 20 billion  dirhams ($2.2 billion).

The reform of the public sector also featured prominently in the new budget through a better management of the states’ role as a shareholder and a restructuring of state-owned companies.

The Council also approved amendments to a free trade agreement between Morocco and Turkey, which aim to remedy the dysfunctions that have impacted trade balance between the two countries over the past few years, and the protection of emerging or fragile industries.