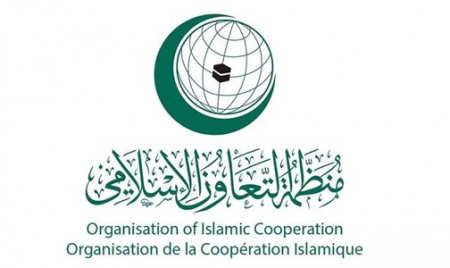 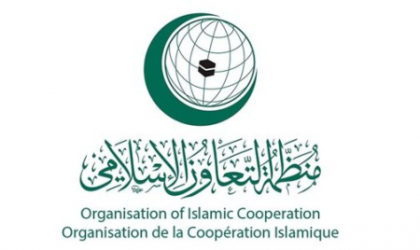 Trade between Morocco and its partners among the member states of the Organization of Islamic Cooperation (OIC) reached more than $9 billion in 2020, an official from the Ministry of Industry and Trade said on Tuesday.

Speaking at the opening of the 20th meeting of Economic Advisers to the Embassies of OIC Member States accredited to Morocco, the Director of International Trade Relations at the ministry , Mohamed Benjelloun, underlined that “despite the slowdown in international trade caused by closures and precautionary measures, Morocco has reached a significant level of trade with its partners in OIC member countries, estimated at over 9 billion U.S. dollars”.

In line with its firm will to strengthen economic and trade relations with OIC Member States, “Morocco is earnestly working for the success of the various efforts aimed at strengthening intra-regional trade and investment, in addition to the design of joint projects between our countries on the basis of mutual interest”, he said during this meeting initiated by the Islamic Center for the Development of Trade (ICDT).

Benjelloun also stressed that the current international health situation, which has had a negative impact on various economic and commercial activities, requires countries to coordinate their efforts and capabilities to overcome the repercussions of this crisis and achieve their common goals, in accordance with the OIC Ten-Year Program of Action.

In this regard, he noted that economic diplomacy can be an important tool to achieve these objectives, especially in identifying the available trade and economic opportunities and providing the ground for attracting more investments to meet the aspirations of different economic operators.

The official stressed that Morocco has worked to strengthen the performance of its economic diplomacy as part of the different measures taken at the national level in order to develop the necessary infrastructure related to the achievement of the Sustainable Development Goals based on many approaches, including the development of trade and investment with various partners, in addition to its successful experience in the fight against the pandemic and its impacts.