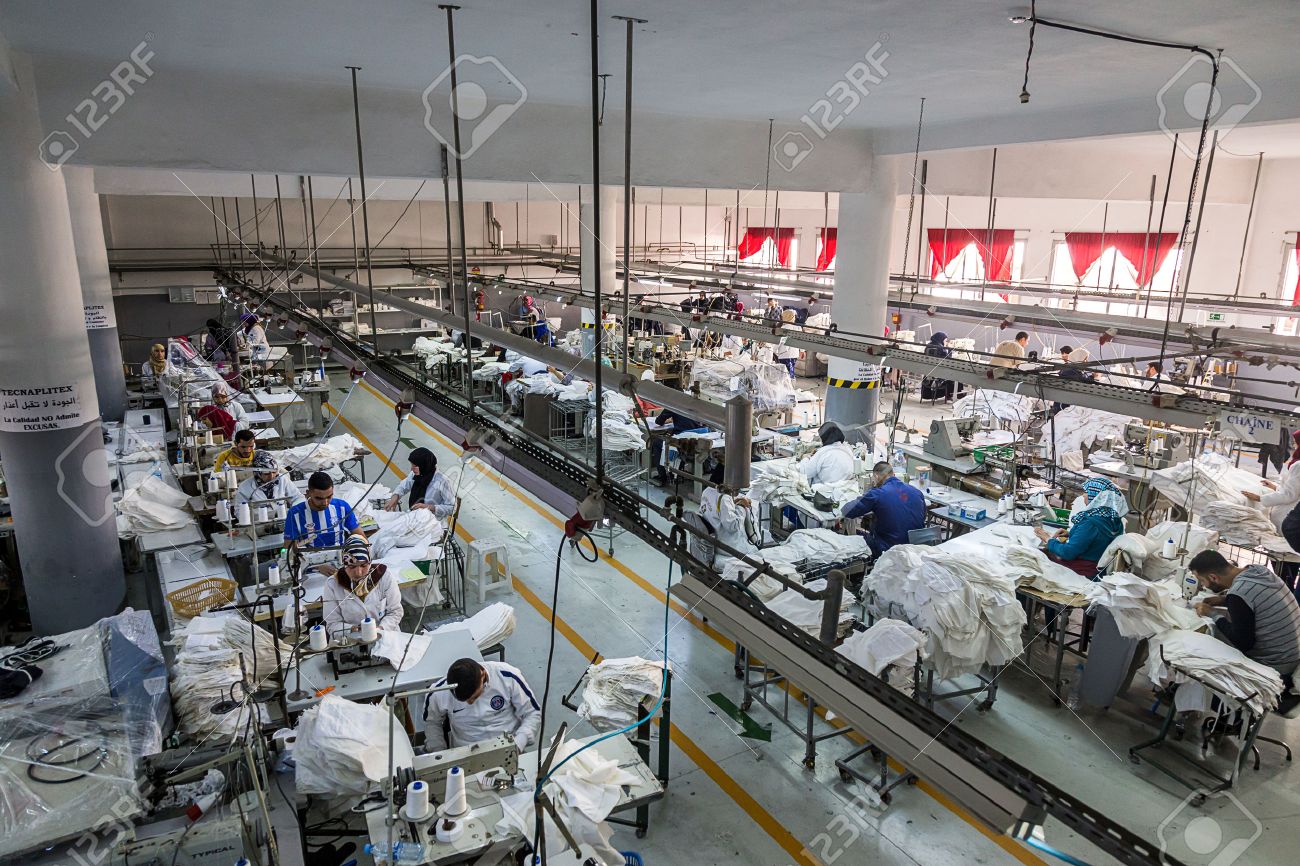 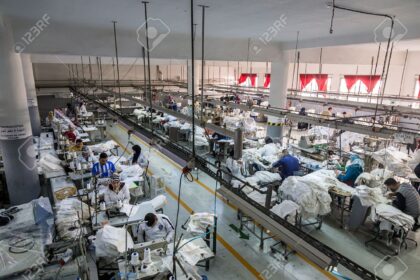 Moroccan textile operators lauded the government’s approval of the amendment of the FTA with Turkey saying such a move would help restore balance to the domestic market and save local industry and jobs.

Morocco and Turkey agreed to reintroduce customs duty amounting to 90% on 1200 Turkish industrial goods to help curb the chronic deficit of 2 billion dollars in Turkey’s favor.

The Moroccan association for textile and clothing industry (AMITH) were among the first to ring the alarm bell over the dumping of the domestic market by Turkish-made ready-to-wear.

“Our industry welcomes the amendment which will help restore fair competition between Turkish and Moroccan goods in our market,” Fatima Zahra Alaoui director of AMITH told news website le360.

Turkish clothing exports were boosted by the devaluation of the Turkish Lira making them far cheaper in the domestic market compared to Morocco-made clothes.

North Africa Post's news desk is composed of journalists and editors, who are constantly working to provide new and accurate stories to NAP readers.
NEWER POSTFrance eager to bolster its partnership with Morocco
OLDER POSTMorocco’s Jouahri among top performing central bank governors in the world