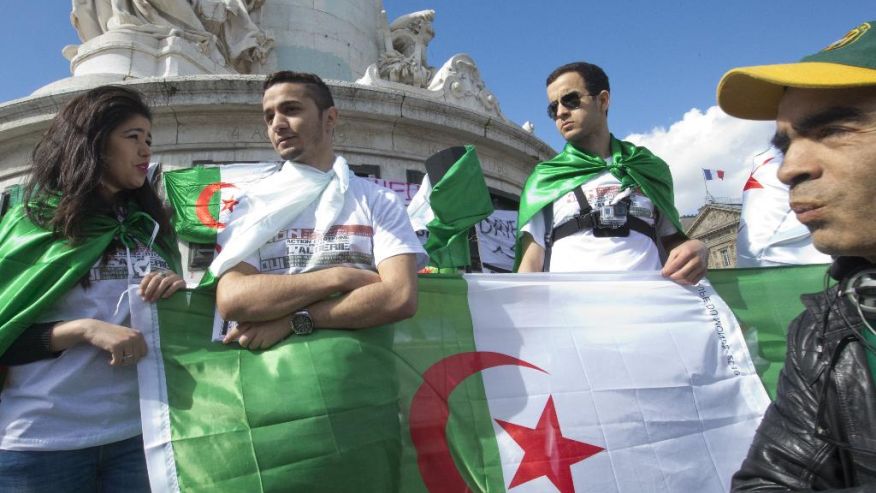 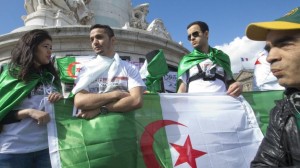 As promised during the campaign, President Bouteflika has paved the way for the amendment of the constitution despite certain criticisms and boycotts by some opposition parties. Discussions for the amendment will be headed by former Prime Minister Ahmed Ouyahia and they will be centered on reinforcing the separation of powers and the independence of the judiciary.
The consultations for the amendment of the constitution began with the head of the National Economic and Social Council, Seguir Babes. Although the details have not been released, the discussion is expected to be centered on the main economic and political aspects that should be targeted.
One of the major challenges Ahmed Ouyahia could be facing might be convincing the political parties to actively participate during consultations. Some of political figures such as Ex-foreign minister Ahmed Taleb and Ali Benflis have already sidelined the consultations.
Taleb said the proposed amendments were not “a serious political offer” of change while Benfils questions the necessity of a constitutional amendment. The latter stressed that Algeria is experiencing a “government crisis” and not “a constitutional crisis” as he continues to reject the results of Bouteflika’s latest re-election.
President Bouteflika has made very rare public appearance since last July. His critics believe that he is too ill to run the country. In early May, he named a new cabinet headed by long-time ally and campaign manager Prime Minister Abdelmalek Sellal, but failed to win over the opposition who refused to join it.
A revised charter, promised by Bouteflika after his re-election, would bar any future president from serving more than two consecutive terms and introduce several other changes.
Political parties, scores of politicians, civil society groups, public and private figures have agreed to sit down with Ouyahia to determine the amendments.