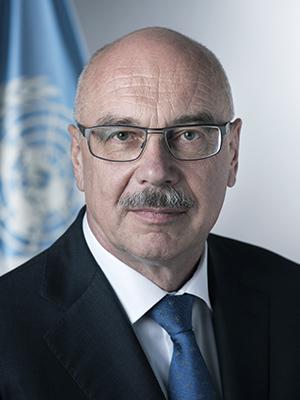 Under-Secretary-General of the United Nations Counter-Terrorism Office (UNOCT), Vladimir Voronkov, said Morocco is a leader in the fight against terrorism thanks to its efforts at home, in Africa and globally.

The UN official made the statement at the signing ceremony of an agreement on the setting up of a UNOCT Africa office in Morocco to bolster cooperation and training in Africa.

The opening of the UNOCT office in Rabat comes as a natural step in reinforcing the anti-terrorism capabilities in Africa and attests to Morocco’s standing and leadership in this field, he said.