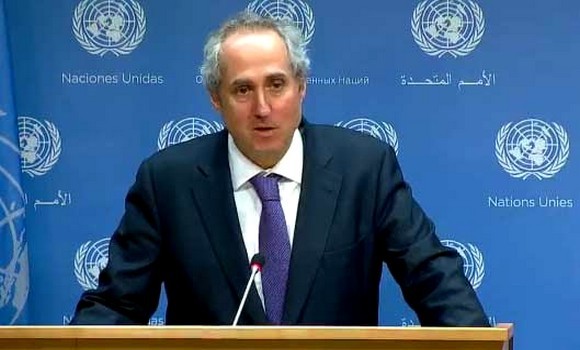 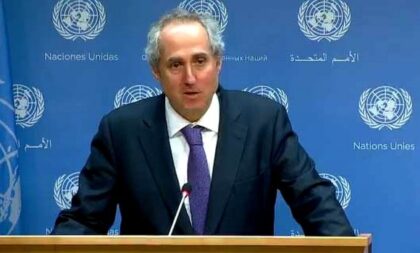 The Spokesperson for the UN Secretary General Stéphane Dujarric has explained the delay in naming a new UN envoy for the Sahara by the difficult task of filling such a high-profile position.

Responding to a question on the delay in finding a new successor to former Personal Envoy of the UN Secretary-General for the Sahara, Horst Köhler, who stepped down on May 19, 2019 for “health reasons”, Mr. Stephane Dujarric said on Thursday that “it’s not the easiest job on the UN roster. It’s a critical job”.

“The Secretary General has been trying very hard to fill the position, but as in a lot of these appointments, not all the levers are in his hands, but he is doing his bit”, affirmed the spokesperson for UN Chief Antonio Guterres during his daily press briefing.

Horst Köhler, former German president, quitted his UN job, two years after taking the helm of the peacekeeping mission. He managed to convene two round-table meetings on the Sahara in Geneva with the participation of all parties to the conflict: Morocco, Algeria, Polisario and Mauritania, after years of deadlock.

The UN Secretary General had commended Köhler for his “steadfast and intensive efforts which laid the foundation for the new momentum in the political process seeking to find a lasting resolution to the Sahara regional conflict.

According to press reports, ex-Romania’s Prime Minister Petre Roman has been proposed by Guterres as his personal envoy for the Sahara but the Polisario and Algeria have rejected his candidacy and launched a smear campaign against the experienced Romanian diplomat and the UN chief.