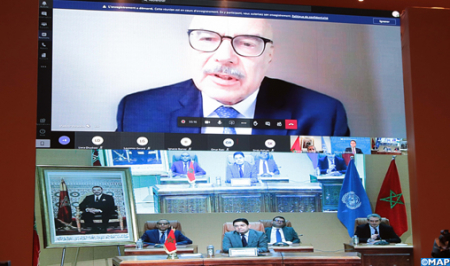 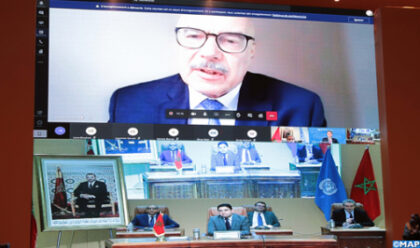 Morocco’s capital city of Rabat will host the regional hub of the United Nations Office of Counter-Terrorism (UNOCT) destined for counterterrorism training and cooperation in Africa.

The deal mirrors Morocco’s position in Africa as a leader in the fight against terrorism.

The office will help “bolster the capacity of member states through the development of national training programs” to counter terrorism, said Bourita, on the sidelines of the video conference signing ceremony.

He underscored the timeliness of such an office, which, he said, will help African states at a time the continent is facing an upsurge in terrorist acts.

The Sahel remains the worst hit region due to the destructive presence of groups such as Jama’a Nusrat ul-Islam wa al-Muslimin’ (JNIM) and gangs loyal to IS which have grown seven-fold since mid-2017, the minister said.

In Lake Chad, the number of victims of the Boko Haram and Daesh terrorist attacks has nearly doubled since June 2017, from 506 to 964, Bourita said.

These figures underscore that Africa needs more than ever “immediate and determined” action to stabilize the continent, consolidate its security, and enable it to focus on sustainable development, he said.