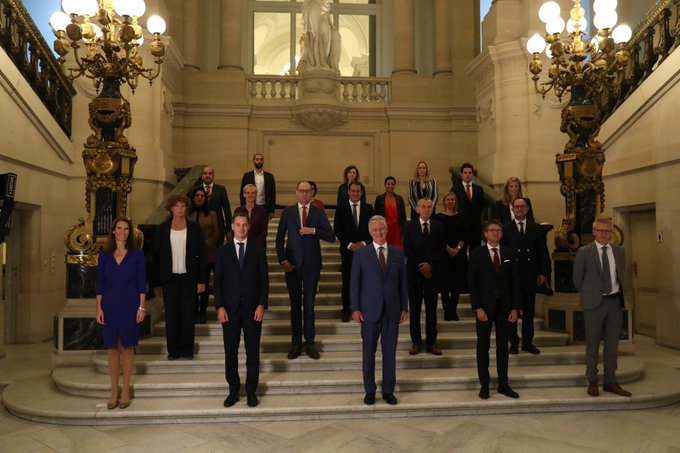 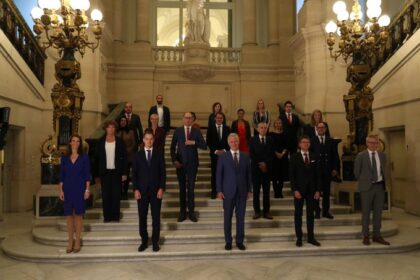 Zakia Khattabi was named minister in charge of the environment and sustainable development while Meryame Kitir was appointed minister of cooperation and urban development.

Khattabi was born to parents from Tetouan in Northern Morocco. She received a BA in social work from l’Université Libre de Bruxelles.

As a co-chairwoman of the Belgian Greens party she was elected as an MP in 2009 and was known for her anti-Islamophobia and women rights activism.

Kitiri, born to parents from the south-eastern city of Ouarzazate, started her professional career with Ford in Genk in 1999 as a worker before becoming a socialist union leader.

She later joined the Flemish socialist party before being elected to Maasmechelen County and afterwards became a member of the Parliament in 2007.