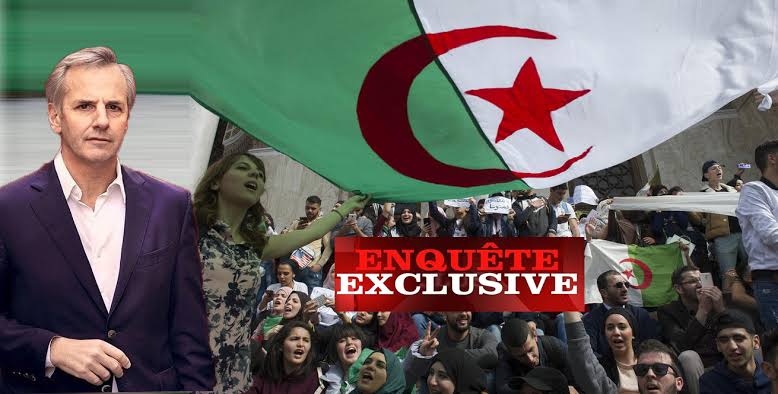 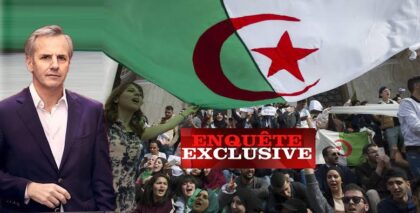 Algeria’s ministry of communication announced Wednesday it lodged a complaint against French media M6, it accused of clandestine activities in the oil-rich country following the release on Sunday of a reportage on popular anti-regime popular protests.

The ministry on Monday slammed and banned M6 for the broadcasting on Sunday of “Algeria, the country of all uprisings”. The exclusive investigation was about Hirak, the popular anti-regime demonstrations, which began since February last year and led to the resignation of former President Abdelaziz Bouteflika.

The current President, a former ally of Bouteflika, ordered in March the suspension of the regime change protests citing the covid-19 pandemic.

The 75-minute long “exclusive investigation” featured three young Algerians namely Noor, a Youtuber who dreams of freedom to teach make-up sessions to Algerian women; Nardjes, who has decided to live western lifestyle in her country, described as ultraconservative; and lastly Ayoub who dreams of an Islamic state in the North African country and has joined politics to achieve that goal.

The ministry argued that M6 did not receive any license to shoot the reportage and that a French-Algerian journalist produced the report with the help of an Algerian, using fake production license.

M6 Tuesday hit back indicating that the reportage was done on the basis of a license issued in May 2018 and which was prolonged several times until 2019. The French media also called on Algerian authorities to reverse their decision.

It is not the first time the North African country is fuming against a French media over the Hirak. In May a brief diplomatic row birthed between Algiers and Paris after France 5 and LCP, two other French media, broadcasted documentaries on the stalled uprising.