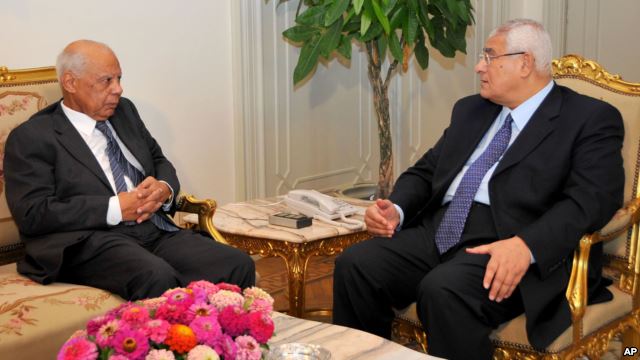 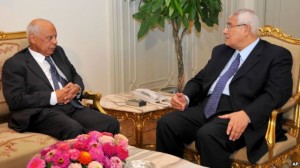 The Egyptian interim leader Adly Mansour, has appointed Hazem El Beblawi as Egypt’s new Prime minister, after the democratically elected president Mohammed Morsi was ousted from office by the country’s army leaders. Presidential spokesman Ahmed El Moslamany announced in a statement that Mohamed El-Baradei is also appointed as Vice President responsible for foreign affairs in the transitional government.
Hazem El Beblawi, aged 76, is a liberal economist holding a PhD in economics, and was the former minister of finance in one of the cabinets that were formed after the collapse of Mubarak. He began his schooling career in Cairo and later continued to France where he successfully obtained his PhD and was decorated with the “Légion d’honneur” Award. He is also one of the founders of the Egyptian Social Democratic party. Mr El Beblawi later went on to resign as finance minister due to a protest that erupted in October 2011, which led to the killings of 26 people, mostly Christians.
Mohamed ElBaradei, aged 71, is a Nobel Peace Prize-winning diplomat. Mr. ElBaradei is a former U.N. nuclear agency chief who is widely respected in Egypt. He was the top candidate but he was unfortunately rejected by Egypt’s hard line Islamist Al-Nour Party.
Due to the recent clashes that erupted between the Morsi supporters and the security forces in Cairo, leading to the death of 51 people, the interim leader Adly Mansour has publically issued a planned timetable scheduling a parliamentary poll within six months, and presidential elections to follow later. However the Muslim Brotherhood rejected the plans put forward by Mansour.