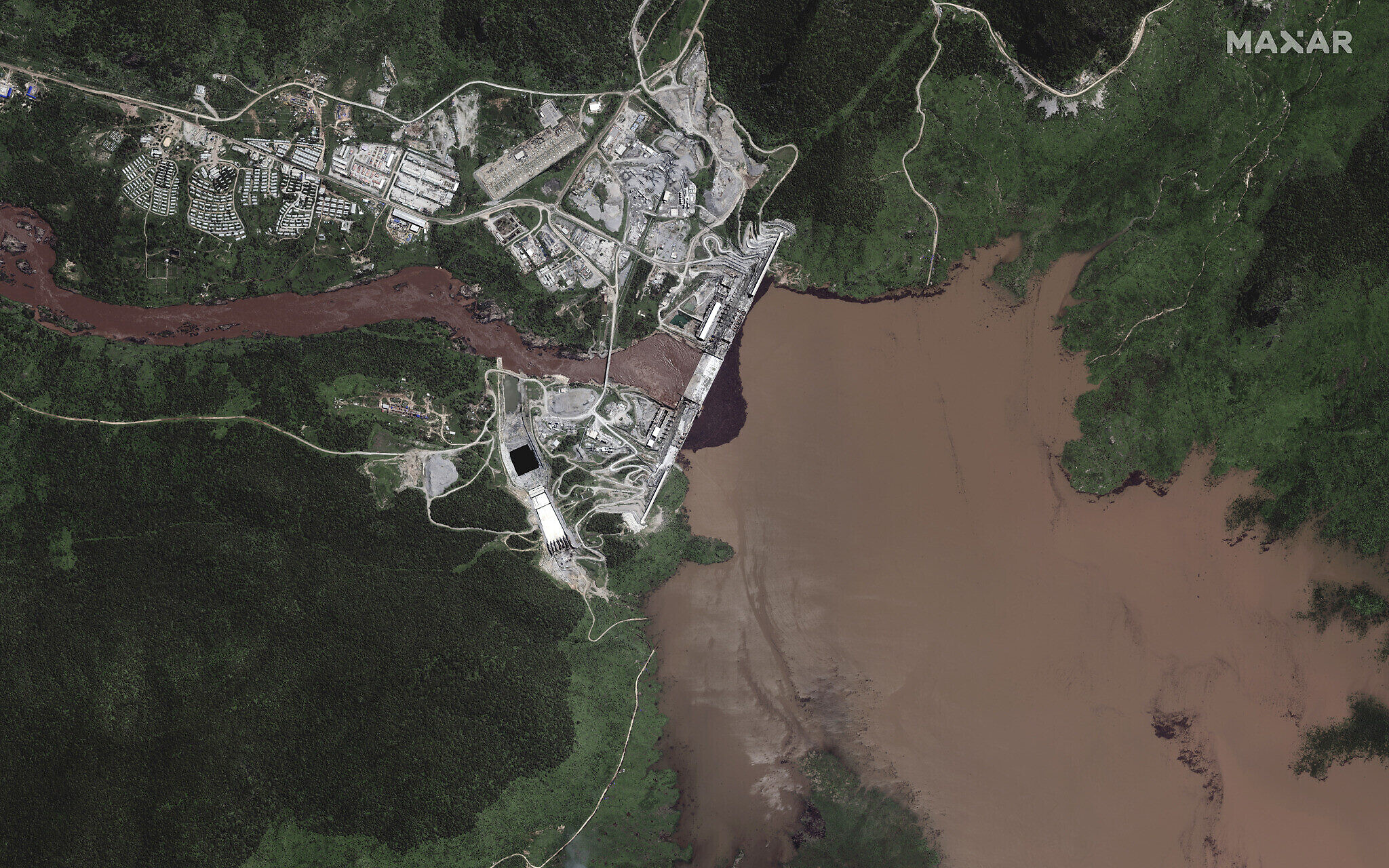 Sudan, Ethiopia set to reach a deal over Nile Dam 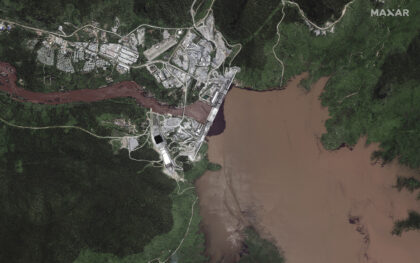 Sudan and Ethiopia said they are determined to reach a deal over the giant hydropower Renaissance dam, which started to be filled by Addis Ababa.

The dam has been at the heart of a rife disagreement between Addis Ababa, Khartum and Cairo as downstream countries fear the dam will cut water levels at a time their irrigation needs increase.

“The two sides emphasized they would make every possible effort to reach a successful conclusion to the current tripartite negotiations,” a joint statement from Ethiopia and Sudan said, after Ethiopian Prime Minister Abiy Ahmed visited the Sudanese capital Khartoum on Tuesday in the latest effort by the African nations to reach an agreement over the Grand Ethiopian Renaissance Dam (GERD).

They both said that they will examine the means to make the dam a tool for regional integration.

Egypt depends on the Nile for 90% of its water needs. But upstream countries, notably Ethiopia, argue that the colonial-era agreement that gave Egypt the upper hand over the Nile needs to be reviewed.

Ethiopia with an increasingly growing population, almost the same size as Egypt’s, says the dam is vital to spread electricity in the country with a strong potential for exports.