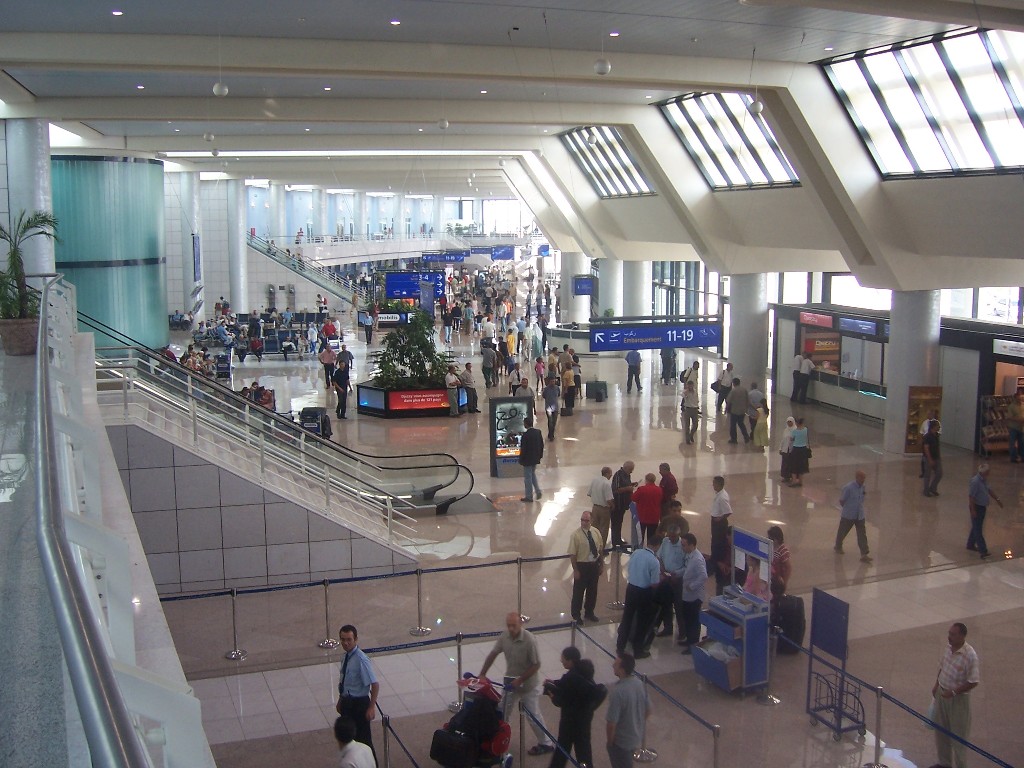 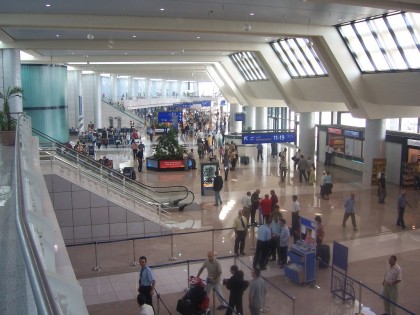 Algeria is closely monitoring its citizens planning to travel to countries like Iraq, Syria, Jordan, Saudi Arabia, Yemen, Lebanon and Sudan after it became clear that those who plan to join Islamist extremist groups like the Islamic State or Al-Qaeda tend to pass through other countries in order to cover their traces.

Most of these countries are close to conflict zones or are experiencing conflicts in which extremist groups are taking part.

An Algerian security officer told a Turkish news agency that Algerians below the age of 40 are quizzed by the authorities if they are heading to one of the above-named countries because “more than 90% of Algerians who joined jihadist groups arrived in Syria after they traveled through one or two Arab countries as a camouflage” thereby making the check a necessity.

The officer said “control procedures include verifying the travelers’ true destination, checking travel dates and scrutinizing the reasons behind the journeys to these states. The monitoring is conducted in collaboration with the local authorities concerned.”

The North African country is also dealing with terrorist groups on its territory and recent reports claim that several factions of the Al Qaeda in the Islamic Maghreb (AQIM) jihadist group have joined the Islamic State (ISIS) following an irreconcilable dispute with the group’s leader Abdelmalek Droukdel.

The Tunisian government has also adopted a set of measures to prevent youths from joining terrorist groups following the two terrorist massacres perpetrated in the Bardo museum and the Sousse summer resort apparently by youngsters trained in Libya.

Among the measures, the government has banned Tunisians under 35 to travel out of the country unless they are accompanied by their parents, they have a duly signed parental permission or a work duty authorization.