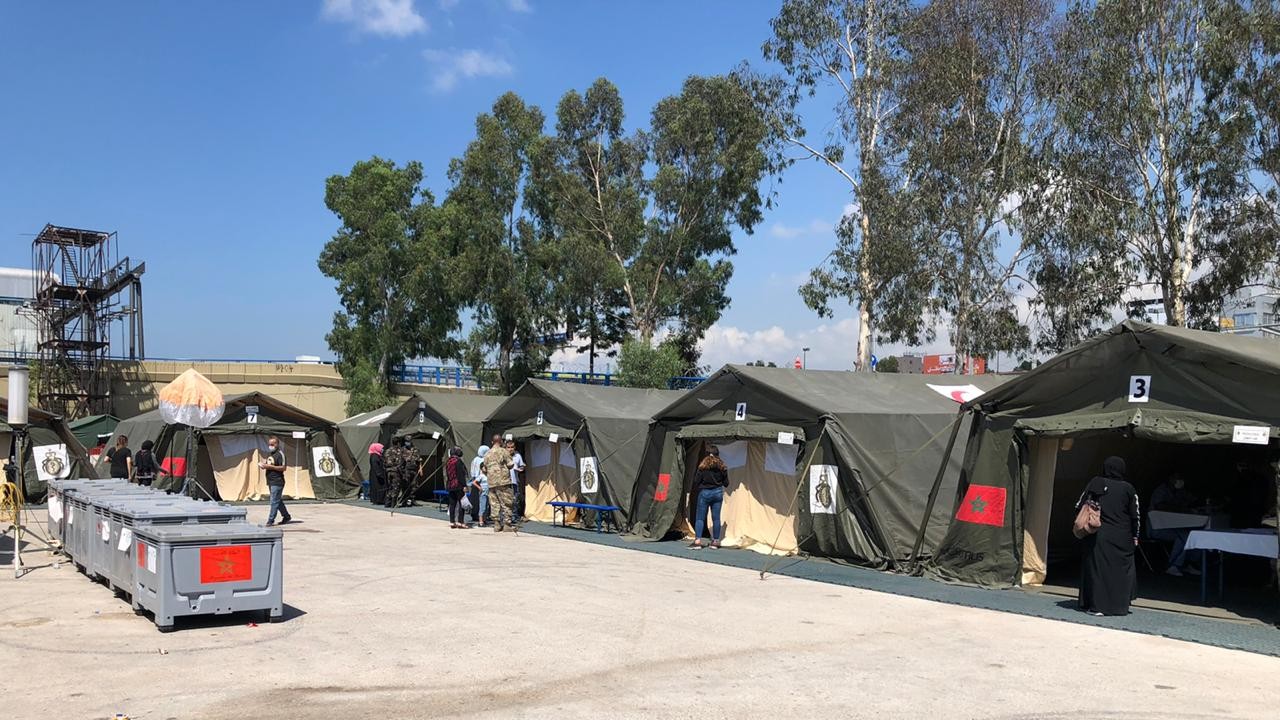 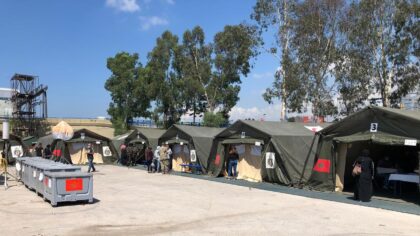 The military field hospital, set-up by Morocco in Beirut following the city port blasts, has so far performed more than 9,400 medical acts to the benefit of people affected by the tragic explosions.

Since the medical facility became operational on August 10 and until August 22, some 4,333 people have benefited from the medical care offered by the hospital in several specialties.

Thus, the medical staff of the hospital has performed 68 surgeries in various specialties, including microsurgery and general surgery in orthopedics, neurology, ophthalmology, gynecology, obstetrics, burn surgery, reconstructive surgery, and pediatrics. Basic treatments were provided to hundreds, in addition to the free distribution of medicines to more than 3,413 people.

Director of the field hospital, Professor Chekkar Kacem, told MAP that this facility, set up at the instructions of King Mohammed VI, continues to provide medical services to people injured in the explosion that rocked the port of Beirut, while respecting coronavirus-related precautionary measures.

The hospital seeks to provide all patients with the necessary medical care, he said.

Besides the deployment of the field hospital in Beirut, Morocco also sent 18 planes loaded with medical and food assistance to Lebanon.

Morocco’s humanitarian aid following the Beirut explosions surpassed the US, as well as European, Asian, and other Arab countries.