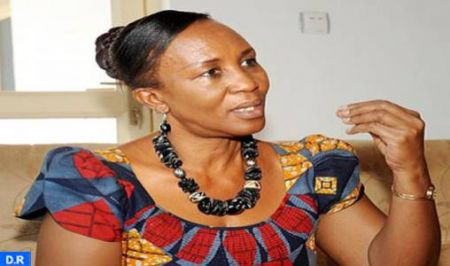 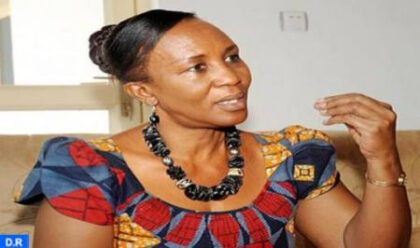 Zaina Nyiramatama, former executive secretary of Rwanda’s National Commission for Children (NCC), has been appointed new ambassador to Morocco, a statement by the Prime Minister’s office announced on Saturday.

The appointment of Nyiramatama, who previously held the position of Head of the African Union Liaison Office in Chad, was announced at the end of a Government Council meeting, convened under the chairmanship of President Paul Kagame.

The Rwandan Embassy in Morocco was inaugurated in January 2020 in Rabat by Rwandan Secretary of State for Foreign Affairs Olivier Nduhungirehe.

Relations between Morocco and Rwanda witnessed a historic turning point after the visits made by President Paul Kagame to Morocco in June 2016 and by King Mohammed VI to Rwanda in October of the same year.

Since then, the two countries have established a solid partnership with the signing of more than 30 cooperation agreements.