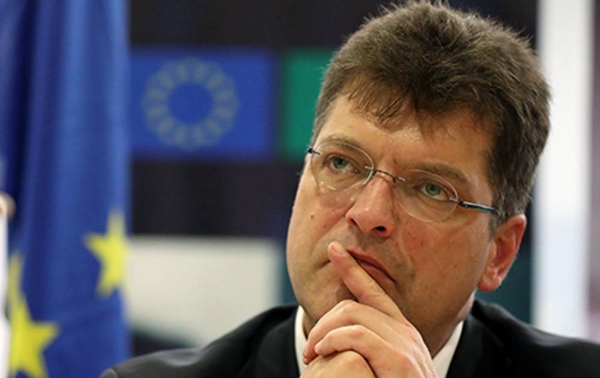 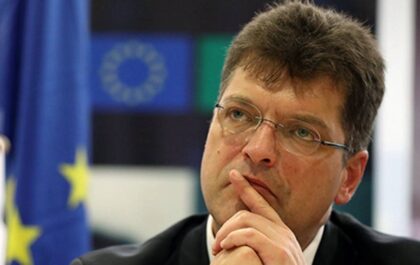 The European Union (EU) has again called for an accurate assessment of the fate of the European humanitarian aid sent to the Tindouf camps and of the beneficiaries of this aid, in the absence of reliable statistics and an official census of the population held in captivity in Tindouf.

Actually, following the release of this report, which contains erroneous data, the UNHCR published on September 28, 2018, an update from which it withdrew the report, specifying that the population of the Tindouf camps is estimated at 90,000.

In its update, the UNHCR confirms that “the official figure” it takes into account is 90,000, and that it “will continue to rely on this figure until a full registration is carried out”.

“The EU is currently providing humanitarian aid on the basis of a sectoral needs assessment”, in the absence of accurate data on the number of beneficiaries, said Commissioner Janez Lenarčič, recalling that there is a crucial responsibility for the EU to minimize the risk of irregularities in the granting of such aid.

“The Union strongly advocates a meaningful vulnerability assessment for a better targeting of humanitarian aid in the camps,” the commissioner added.

North Africa Post's news desk is composed of journalists and editors, who are constantly working to provide new and accurate stories to NAP readers.
NEWER POSTMorocco might be next state to normalize ties with Israel-Washington Post
OLDER POSTZaina Nyiramatama, Rwanda’s New Ambassador to Morocco