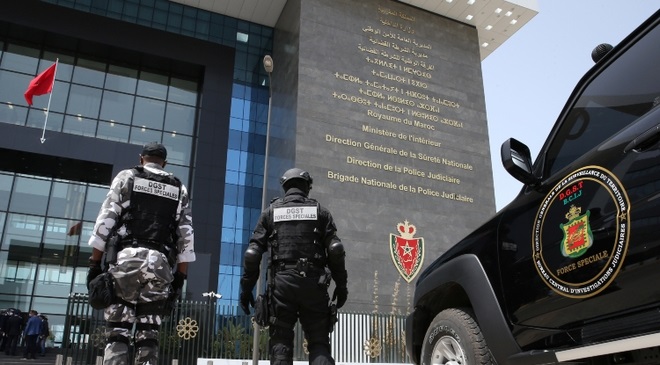 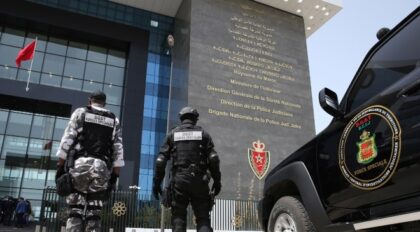 The Moroccan police (known as DGSN) celebrated on May 16 its 65th anniversary with the inauguration of new facilities that aim at improving its performance against new security threats.

In Casablanca, head of the DGSN and Morocco’s domestic intelligence agency Abdellatif Hammouchi inaugurated the headquarters of the judiciary policy, stretching over a surface area of 16,000 square meters including a six-story building and two basements.

The new facility will help the Police further develop its anti-cybercrime services and respond to new challenges relating to financial and economic crime as well as terrorism, illegal migration and drug trafficking.

Later in the day, the DGSN opened a state-of-the-art scientific police laboratory in Casablanca on a surface area of 8600 square meters.

In Kenitra, the Moroccan police boast a new equestrian academy that meets international standards. This new edifice mirrors the willingness of the DGSN to develop an equestrian police section, key to keeping order in hard-to-reach areas or in events such as festivals and football games.

Besides security missions, the equestrian police have shown teams that entertained the audience attending the inauguration with sequences featuring different types of horses.