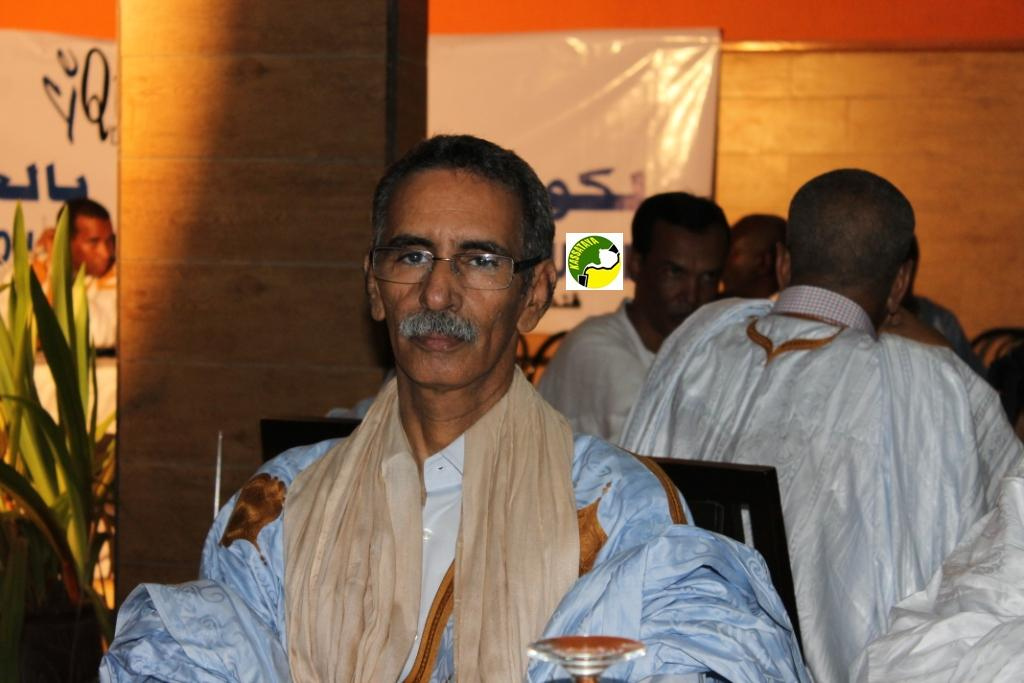 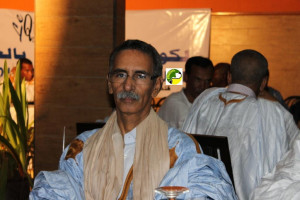 Mauritania is preparing for elections but tensions have begun to rise before politicians hit the campaign trail. Communication Minister Mohamed Yahya Ould Hormah has announced the 12th of October as the date for parliamentary and municipal elections but opposition parties have threatened to boycott it because it will be a mockery of the population.
The government has promised that the elections will be “transparent and credible” but the 13-party Co-ordination of Democratic Opposition (COD) is claiming that most of the eligible voters haven’t received their identification cards from the government. Biometric voter registration will be used for the elections to render it fair.
COD remains dissatisfied with the way the government has handled election preparations. In a released statement, it criticized the government for “unilaterally deciding… without making the necessary material preparations or ensuring political consensus.” The ruling Union for the Republic party is overseeing election preparations. It has accused the opposition parties of trying to obstruct a “national democratic project.”
The opposition is doubtful of the elections credibility because “the entire opposition” was sidelined during the preparations. It cited “most of the Mauritanian people haven’t received identification cards, while the rest haven’t been registered yet and will not be registered anytime soon because the necessary circumstances aren’t available.” It also wants Mauritanians in the diaspora to be registered for the elections because most of them aren’t.
Mohamed Ould Abeid, young activist and politician, has urged the youth to be interested in the upcoming elections because they are the core of the society. He said it will be an opportunity for them to make the necessary changes which correspond to the realties’ on the ground.
The COD has concluded that the elections will be “a provocation of the Mauritanian people” if it goes ahead.