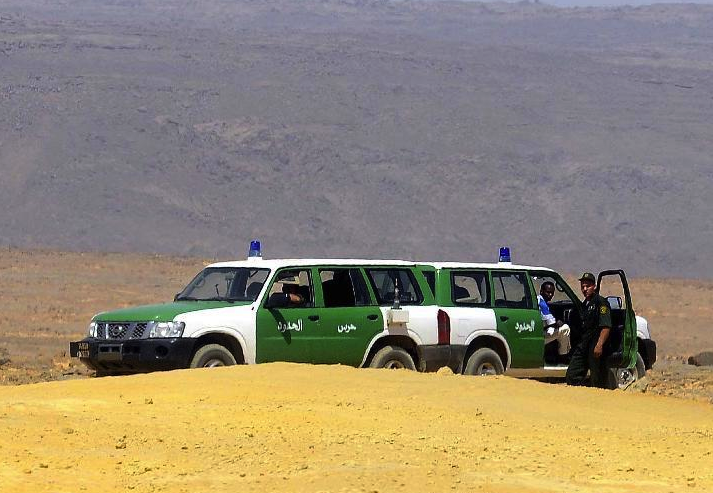 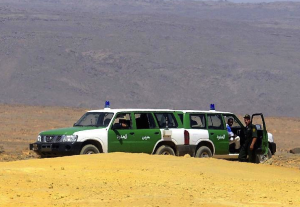 Prime Minister Zeidan has gone to Algeria for a brief visit to discuss “issues of mutual interest” with his counterparts. The rising security threats and smuggling was high on the agenda during their meetings. Both sides have agreed on taking common steps to curb it through their Joint Commission. Algeria’s Prime Minister, Abdelmalek Sellal has been urging for a unified action against the risks posed by the smugglers and terrorists because they have reached “an alarming level.”
The Joint Commission is destined to enhance political, economic and security cooperation between the two governments. Although it was sealed last year, its activation came after Prime Minister Zeidan held discussions with his Algerian homologue, Abdelmalek Sellal and Foreign Minister Mourad Medelci.
Both countries are worried about the increasing violence, believing that the Sahara desert is used by the smugglers to provide terrorist groups with weapons. Human trafficking and drug smuggling are also practiced there, but the two governments want to prioritize closing down on arms and terrorists. The circulation of arms is stated to be focused between Mali, Algeria, Libya and Tunisia. The killings of Tunisian soldiers have reignited the debate of enforcing tighter border security measures.
The surveillance of the 900-kilometer border between Libya and Algeria is deemed to be a hectic task despite the reinforcement of troops and increased air surveillance by Algeria since the deadly attack on the In Amenas plant.
Efforts on the other side of the border have been limited, because Libya is still struggling to set up a structured national security force. There have been claims that the arms being used by the terrorists have been smuggled in from there. Prime Minister Zeidan is aware that the situation could further jeopardize the region’s stability.